We all know Wyze as the creator of smart home gadgets that promise a lot of functionally for a little bit of money. The company burst onto the scene with it $25 Wyze Cam security camera, and now offers headphones, a video doorbell, smart locks, headphones, and even thermostats (all value-priced of course). The latest addition, however, is the Wyze Watch, and it might be its most ambitious offering yet.

The Wyze Watch is available in two case sizes – 44mm and 47mm – and is made out of a lightweight aluminum alloy instead of cheap and flimsy plastic. The smaller 44mm version features a 1.4-inch LCD display screen with a resolution of 320x200 and comes with a 260 mAh battery. The 47mm version bumps that up to 1.75 inches with a resolution of 320x385, and cranks the battery to 300 mAh. Both smartwatches include 16GB of onboard storage. 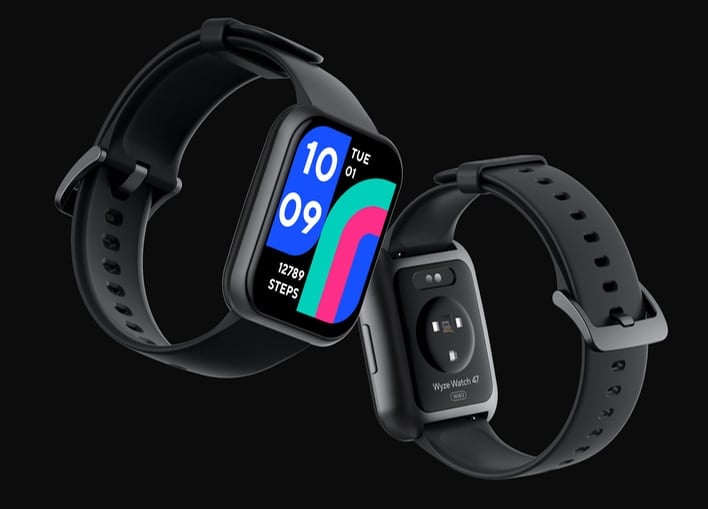 Moving beyond basic specs, the Wyze Watch has IP68 dust/water resistance, heart rate tracking and even blood oxygen monitoring. And if that wasn’t enough, you’ll also find activity and sleep tracking which can integrate with both Apple Health and Google Fit. The Wyze Watch can also tap into the Wyze ecosystem so you can control other gadgets like the Wyze Sprinkler Controller, Wyze Video Doorbell and Wyze Cam Pan (just to name a few). It will even mirror notifications from your smartphone with ease. 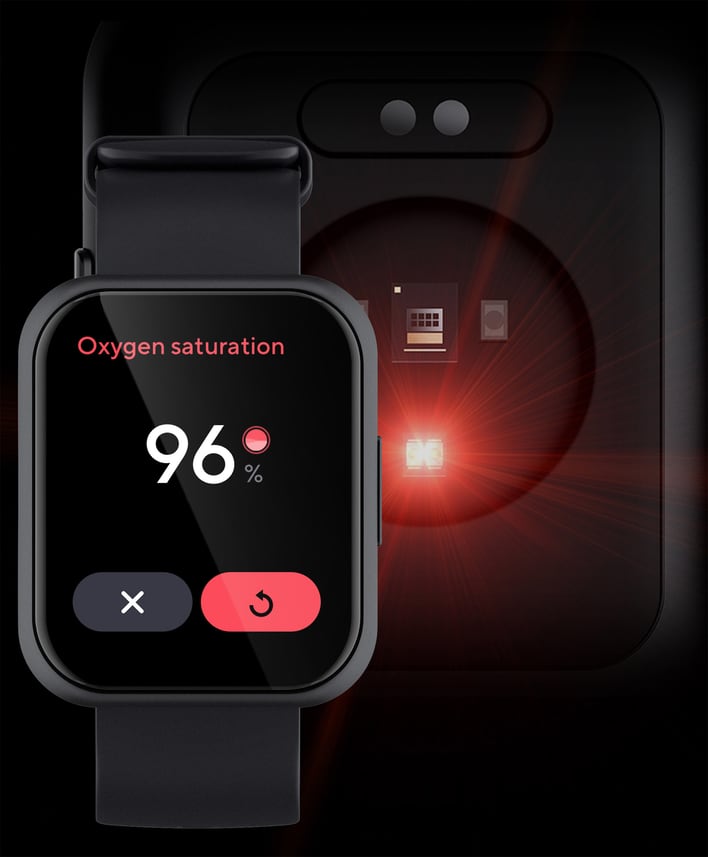 Even more impressive is that Wyze says that its new smartwatch can last up to 9 days per charge, which is a marathon performance compared to the roughly 24 to 36 hours that an Apple Watch can achieve. But perhaps the best “spec” of all is that the Wyze Watch is priced at only $20, which is an absolutely crazy figure for a device with these specs. If all you’re looking for is a basic watch that can do activity tracking, keep you up-to-date with your notifications, and last for over a week without interruption, the Wyze Watch might be hard to beat.

The Wyze Watch is available for preorder right now.