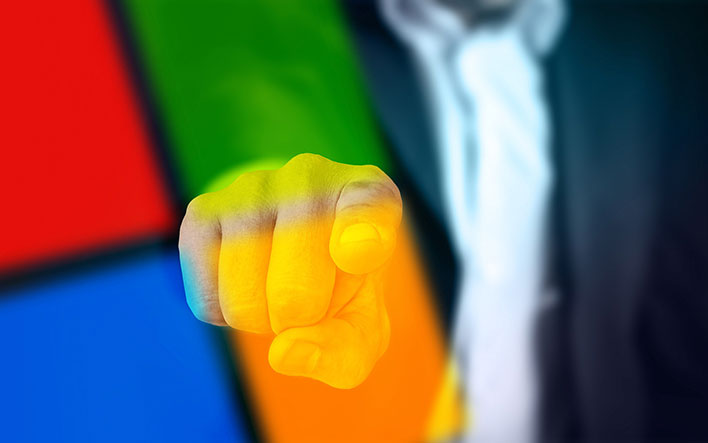 Not long after Microsoft released the May 2020 Update, it acknowledged an issue with Optimize Drives that had already been discovered by Windows Insiders, but was never fixed. The problem comes into play because the tool is not properly reporting when a drive has last been optimized. As a result, Windows 10 would run the automatic drive optimization more often than was necessary due to its amnesia.

Many people have been concerned that running Drive Optimizer more frequently could impact the lifespan of your SSD from excessive reads and writes. "First, yes, your SSD will get intelligently defragmented once a month. Fragmentation, while less of a performance problem on SSDs vs traditional hard drives is still a problem. SSDs *do* get fragmented,” writes Microsoft employee Scott Hanselman in a blog post. “It's also worth pointing out that what we (old-timers) think about as ‘defrag.exe’ as a UI is really ‘optimize your storage’ now. It was defrag in the past and now it's a larger disk health automated system.”

So while this routine is supposed to run once a month, in the case of the Windows 10 May 2020 Update, SSDs were being optimized on every single reboot, which is very problematic especially if your workflow requires frequent reboots. The good news, however, is that Microsoft is finally fixing the issue, at least for Windows Insiders. Yesterday, Microsoft announced Windows 10 Insider Preview Build 19042.487, which is currently available in the Beta channel. There is a long list of fixes in this particular release, but the one that is most relevant to this issue that is now apparently resolved, states:

We fixed an issue that causes the Optimize Drives dialog to incorrectly report that previously optimized drives need to be optimized again.

Windows 10 Insider Preview Build 19042.487 is currently part of the 20H2 branch, which is the next major Windows 10 release that is likely due sometime around October or November. According to Bleeping Computer, however, this specific fix for Optimize Drives could be released via Windows Update as early as this week.