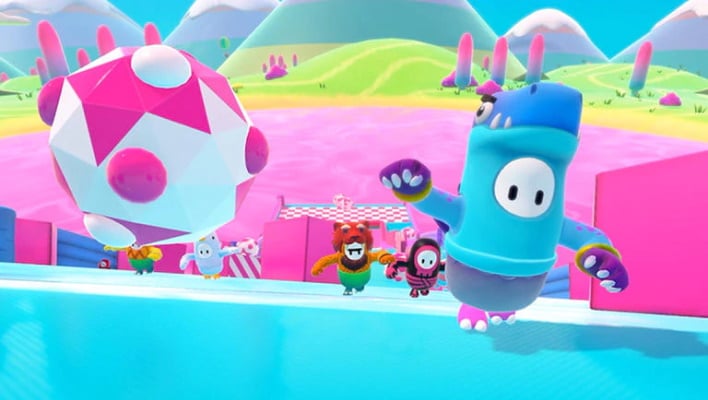 Under the cloud of madness that is Apple v. Epic Games, Unity Software is stepping up to go public sometime soon according to an SEC filing. The game engine and development software company is one of the largest out there with a self-reported 1.5 million active monthly creators and 3 billion Unity-based software downloads.
Thanks to partnerships with a variety of companies, such as Google, it does not come as a huge surprise that Unity is going public.  Also, according to calculations by Bloomberg, Unity is reporting 40 percent revenue growth this year.  In its filing, Unity has a valuation in the initial public offering of $100 million and 1.5 million active monthly users.  According to the filing however, they report that their top risk is losses in each period with the possibility of not attaining profitability.

If the turmoil in the game engine space continues while the gaming industry continues to expand, the risks will not matter much as Unity will be positioned decently for years to come. At the moment, Unity is a big player in the mobile gaming space.  If we take a look at 2018 numbers, $43.4 billion was spent on video games with the top platform being mobile games.  In 2020, Reuters reported on an analysis which stated that revenue could be as much as $159.3 billion this year with a large chunk of that revenue again being mobile gaming.  More than likely, this analysis did not factor in a pandemic on top of normal growth.  Due to the COVID-19 ordeal, it can be speculated that more games and content will be coming out with Unity due to the downtime people have.  This total growth is perhaps what Unity is targeting with their platform and goals for future expansion.
This filing is a complicated situation with respect to financials as there are many moving pieces. No matter what, though, it will be worth keeping an eye on Unity just to see what happens.  If you want to take a look at the full SEC document, you can find it here.