Uber And Lyft Run Into Rideshare Price Fixing Lawsuit But Will It Go The Distance?

Many of us have sighed or rolled our eyes when we see our high Uber or Lyft fare. However, these prices may be more of a problem than we might initially think. A recent lawsuit accuses Uber and Lyft of anti-competitive practices, especially price fixing.

The heart of the issue is that Uber and Lyft drivers are considered “independent contractors,” particularly under California state law. Drivers should in theory be able to better control the prices they offer to riders. Nevertheless, the lawsuit charges Uber and Lyft with fixing prices and therefore harming both drivers and customers. To top it off, Uber and Lyft often do not share destination or fare information with drivers. Fares are often based on “multipliers” that are not disclosed to the drivers. Rideshare companies have increased prices for customers over time and decreased the amount drivers actually receive.

Independent contractors also do not receive the same benefits as “employees.” The lawsuit maintains that “Uber and Lyft have avoided paying a broad range of benefits for workers and taxes to the government, including unemployment insurance premiums, minimum wage, and payroll taxes.” The lawsuit further notes that Uber and Lyft could reasonably set prices if drivers were “employees” but that Uber and Lyft “cannot take a contrary position that drivers are employees without admitting to liability for withholding wages and benefits to millions of workers.” 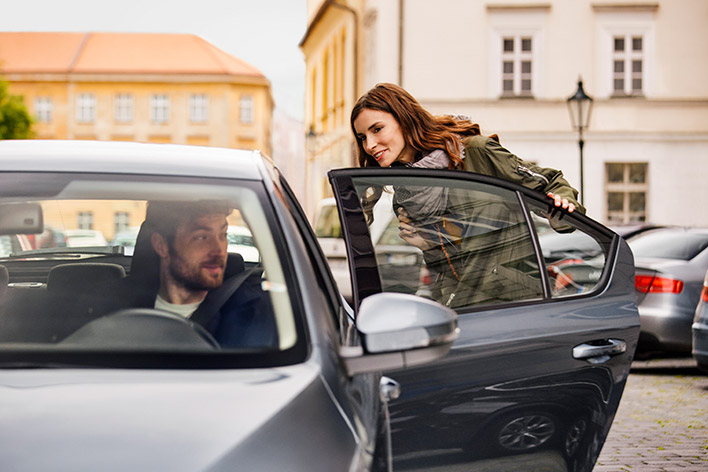 All of these issues were exacerbated by the passage of California Proposition 22, which passed in November 2020. Prop. 22 defines “app-based transportation (rideshare) and delivery drivers as independent contractors” and states that unique policies could be enforced for app-based drivers and companies. The proposition was heavily supported by Uber and Lyft but opposed by labor advocates. For example, Robert Reich, former United States Secretary of Labor, remarked, “Prop 22 is great for employers, but it’s a huge loss for workers. This will encourage other companies to reclassify their work force as independent contractors, and once they do, over a century of labor protections vanishes overnight.”

Prop. 22 has already been challenged. Four app-based drivers sued the California government through the state’s Supreme Court in January 2021 and demanded that the law be declared “unconstitutional and unenforceable.” The lawsuit was refiled with the Alameda County Superior Court and the judge ruled that Prop. 22 is unconstitutional. Prop. 22 supporters are currently seeking to appeal the ruling. The plaintiffs of the most recent lawsuit likely have a strong case, especially if Prop. 22 proponents lose the appeal.

One of the more fascinating aspects of the lawsuit is how Uber and Lyft charge fares. Most know that one’s fare is often based on their location and the time of day (i.e., rush hour would be more expensive.) However, there are a variety of other factors that impact the fare. The lawsuit divulged, “The riders quoted the highest fares are those with either the greatest ability to pay, or the fewest transportation alternatives. The apps can infer this by analyzing how customers respond to fare variation in both experimental and natural settings. The apps can also consider the rider’s location and individual characteristics (such as physical disabilities), both of which indicate the availability of functional transportation alternatives.” As noted above, this information is not shared with the driver.

A Uber spokesperson stated to Reuters, “[the] complaint misconstrues both the facts and the applicable law and we intend to defend ourselves accordingly.” Lyft has not yet provided an official comment. It will be interesting to see what becomes of this lawsuit and how it will impact rideshare apps.