Students at the University of Arizona will soon be able to enjoy playing Age of Empires IV and earn university credits while doing so. This is thanks to two members of the University's Department of History, who created some additional course-relevant content for the popular game.

Fans of the popular Age of Empire game series have longed enjoyed going back in time to build and rule ancient civilizations. Two members of the University of Arizona's Department of History looked at the game and saw an opportunity to create a unique opportunity for students to both learn and immerse themselves in historical time periods. They developed a partnership with Microsoft's World's Edge studio and Relic Entertainment to create an opportunity for UArizona students to "make history their story" while earning university credit.

The educational content will be made available in early 2022 via a Community Tab that will direct players to the Age of Empires website. Once there, they will find a portal, along with directions on how to receive college credit. The unique content was developed by associate professor of medieval history Paul Milliman and department head Alison Futrell, who is also an associate professor of Roman history. The content will allow students to earn one academic credit to go toward their college degrees, as long as they are in good standing with the University when they participate. 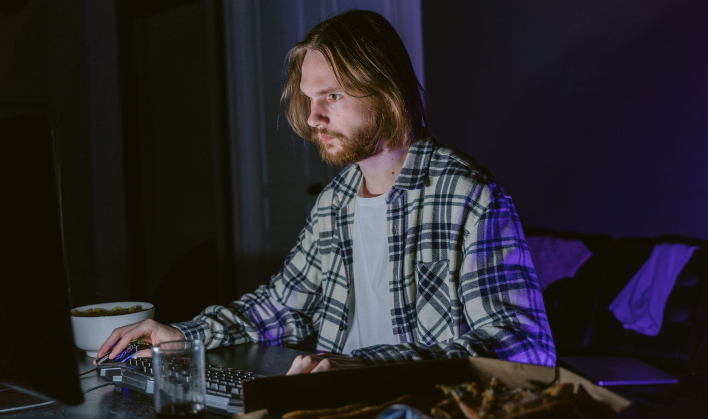 Futrell describes it thusly, "The idea was really exciting, to put together lessons in a different kind of framework and with a public-facing opportunity to engage in a really dynamic way with this material, And, of course, having a household name like Microsoft involved really lent it credibility and energy."

The professor duo will also appear in short introductory videos that aid players to be able to tie together all of the campaign content. Once the student completes all the key story points across all four game campaigns, they will take an online assessment that will test what they have gleaned from the experience. Passing the assessment is what will earn them one credit. A few requirements will need to be met, such as having access to the game on Steam, Microsoft Store or through Game Pass, and they'll need to sign in using an Xbox Live account (which is free).

While gaining the credit requires you to be a student at UArizona, anyone will be able to partake in this new content. Will McCahill, business lead at Microsoft's World's Edge studio said, "The Age of Empires franchise has been building a community of history enthusiasts since its inception. With our latest installment, Age of Empires IV, the treams at World's Edge and Relic decided to double down on what we call 'Humanized History' where we allow players to live out real historical events through gameplay."

Milliman is not stopping with the current content, however. He stated, "I'm putting together a course targeted specifically for people coming to the university through playing the game, who are not currently students. It will help them transition from being gamers to being students. I am going to teach a different version of it for students who already here, but this will get online students familiar with doing historical research and being a university student." It is no surprise that both Milliman and Futrell are both gamers themselves, considering how they are both approaching all of this.

It is great to see the increasing popularity of gaming being used in a way that will not only bring enjoyment to a game, but also teach some valuable lessons as well. Hopefully other professors at more universities, colleges, and institutes of higher education will take note and find other unique and educational ways to incorporate gaming into their curriculum. Perhaps a Driver's Education course for high school students that uses Forza Horizon 5 may be next? (maybe not!).