It's not a good start for Toyota's first mass-produced all-electric vehicle, the bz4x SUV. Luckily the issue is not related to the fact that it is an electric vehicle. Not so lucky, however, is that the defect is a potentially deadly one.


Toyota is the world's largest auto-maker by sales, and it submitted a recall to Japan's transportation ministry. The issue at the moment is that the wheels could come loose. Subaru Corp has the same potential problem, with the wheels of its first all-electric vehicle also at risk of falling off. The Solterra was developed in tandem with Toyota as well. As such, it have filed for a recall of that vehicle too.
. 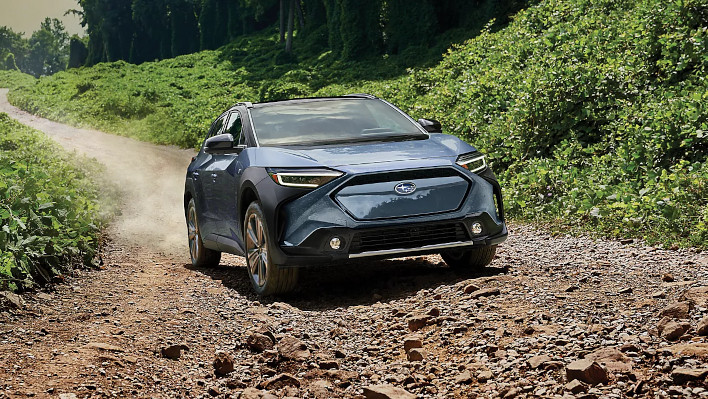 
The safety regulator of Japan stated that drivers should refrain from driving these vehicles until a permanent fix can be put into place. The specific issue is that during sharp turns and sudden braking, a hub bolt could loosen, thereby raising the risk of the wheel coming completely off the vehicle. So far no accidents have been reported from either manufacturer for this issue. Wheels falling off cars are typically detrimental to the proper operation of the vehicle, though, at least that was the case last we checked.


Between Subaru and Toyota around 5,300 total vehicles are being recalled by the companies. Subaru stated that it never delivered any of their Solterra's to customers in the US, only having done so to dealerships, and Toyota has emphasized that not all models of the bZ4X were impacted. This implies it discovered this during production and already had a fix in place to continue to make the vehicles with more safety intact. 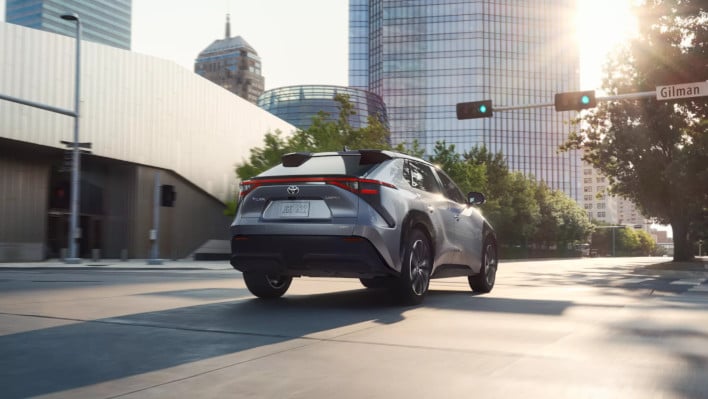 The specific number of recalled bZ4X's in the worldwide market are as follows: 2,200 for Europe, 260 for the United States, 10 for Canada, and 110 for Japan. Definitely not a good start for Toyota and Subaru's all-electric debut, but it's better to catch these issues early than an actual accident happening.
Hopefully Toyota and Subaru can get these issues resolved quickly and drivers who already have the vehicles can get back on the road without much of a hitch before doing so. Of course, these are not the only electric vehicle options either. So if you're concerned before purchasing these, there are plenty of others to choose from, especially as regulators are attempting to push auto-manufacturers to be more focused on electric vehicles.