A developer release of iOS 16.2 beta 3 is fixing a criticism that many users have had with the flashy new always-on display (AOD) on the iPhone 14 Pro, putting it more in line with how Android does AOD. 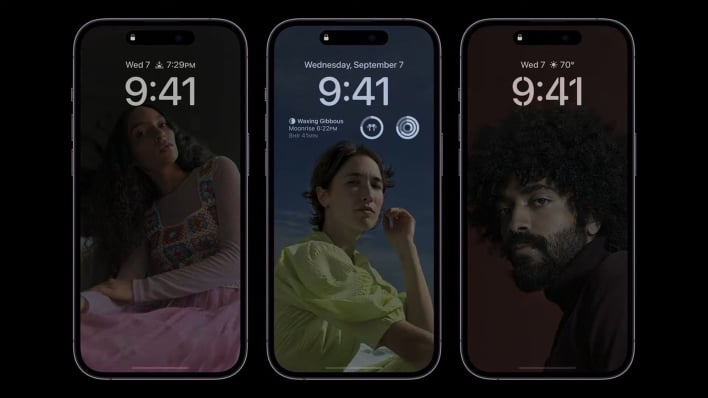 The much ballyhooed introduction of the AOD feature on the latest iPhone 14 Pro and Pro Max was definitely met with excitement, but also its fair share of detractors within the iPhone community. People had been used to seeing how Android favored a minimalist approach to the its always-on display, with text and notification icons over a black background. Thus when Apple introduced its take, which was a more vibrant, less dull approach, blending usability and information on the AOD without having to turn on the display, users were understandably excited. 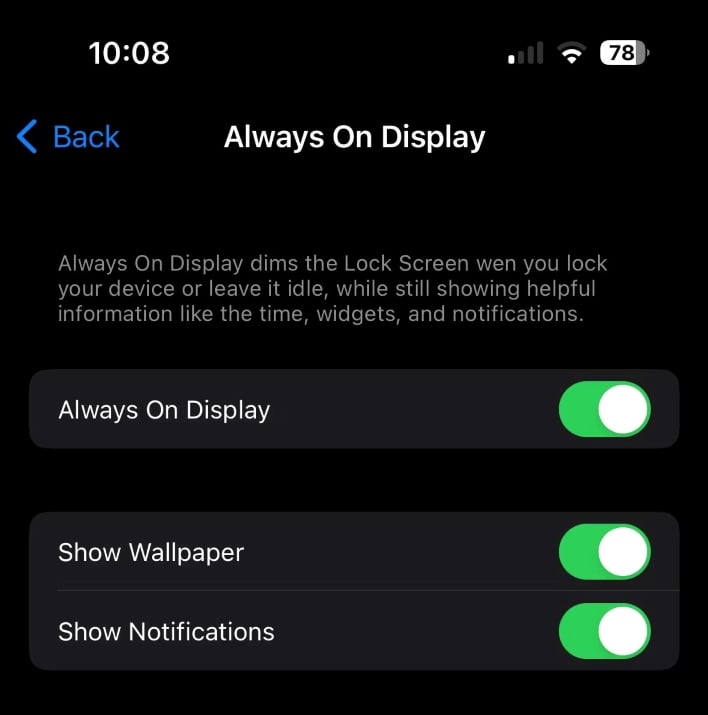 However, many users also wanted something less complex, not so in-your-face, when they checked their phones in the dark or when they woke up. This is where the latest iOS 16.2 beta 3 release comes in. Developers now have access to a new toggle that changes how the always-on display looks. Praise be, you can now turn off the wallpaper if you prefer. If you want to go even further, there's the option to turn off all notifications as well.


Giving users the option to choose between a flashy, more dynamic-looking AOD versus a simple minimalist version is great on Apple's part. Besides the simplicity and low-light benefits of the latter, we can also see battery life benefits. It would be interesting to put these two modes to an endurance test in the future.

iOS 16.2 beta 3 is in the Developer Program, but the public beta should be dropping soon.