Qualcomm's Snapdragon 888 is a mighty SoC for today's flagship Android smartphones. However, it's only available in devices that typically have displays measuring 6.5 inches and above. For those that want a lot of power in a more compact form-factor, Android OEMs haven't exactly been offering a lot of options.

ASUS aims to change that with the ZenFone 8, and now the smartphone is available in the United States. ASUS is currently selling the ZenFone 8 direct from its eShop with a retail price of $629.99. However, ASUS is offering a temporary "early bird discount" of $30, which brings the price down to just $599.99. 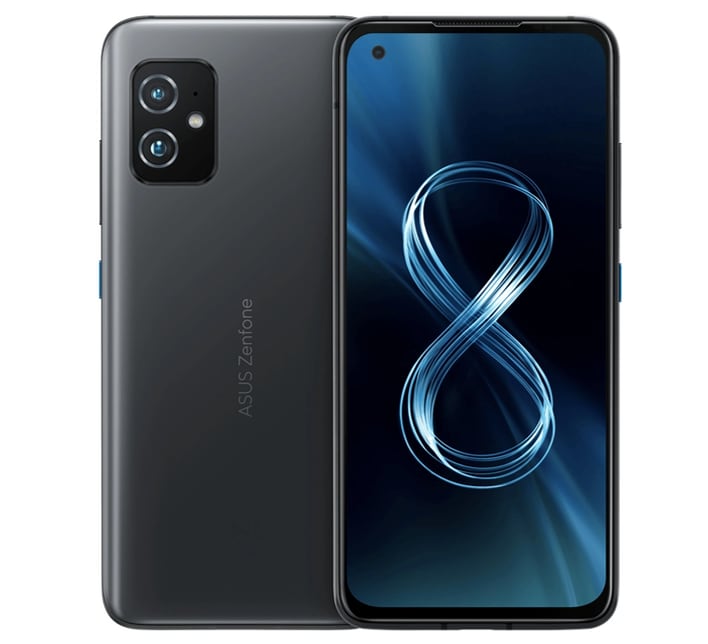 That price gets you Snapdragon 888 power paired with 8GB of RAM and 128GB of storage. More importantly, however, the ZenFone 8 comes with a relatively small (for a flagship) 5.92-inch FHD+ flat AMOLED display (2448x1080). That gives the ZenFone 8 dimensions that are slightly larger than Apple's second-generation iPhone SE.

Rounding out the package are dual cameras on the back (64MP + 12MP), a 12MP selfie camera, IP68 water/dust resistance, and a 4,000 mAh battery. ASUS says that you can take the battery from 0 percent to 60 percent in just 25 minutes with quick charging technology. 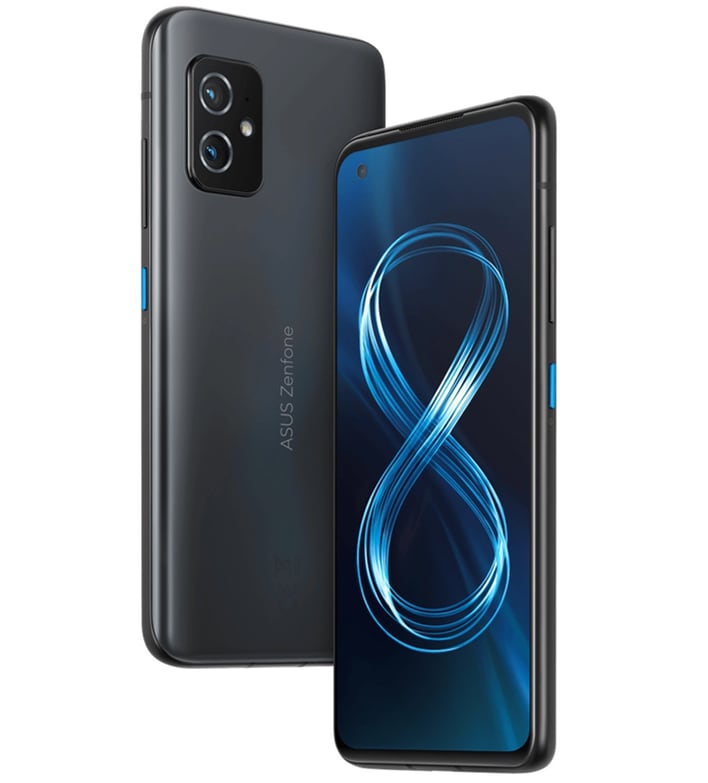 We recently reviewed the ZenFone 8 and generally came away impressed with its performance and features. It occupies a niche in the Android phone kingdom that's typically only been addressed with Sony smartphones (which are few and far between these days). While we liked the smartphone's premium materials build quality, and solid performance, we were not fans of the penny pinching that removed wireless charging and a telephoto shooter on the back. In addition, the smaller chassis means a smaller battery, which in turn means so-so battery life for the power-hungry Snapdragon 888.

But for those that want flagship performance in a more manageable form factor, it's hard to beat the ZenFone 8 at the $600 price point.