Up until this point, Tesla vehicles have used a combination of front-facing radar, ultrasonic sensors, and computer vision systems to enable its Autopilot self-driving system. However, the company announced this week that it is making a significant change in how the system works on its entry-level Model 3 and Model Y electric vehicles.

Model 3 and Model Y EVs rolling off the assembly line going forward will no longer rely on radar. Instead, Autopilot will solely rely on the input of the vehicle's numerous cameras positioned around the car. The new camera-based system is aptly called Tesla Vision.

Tesla explains the transition, writing, "these will be the first Tesla vehicles to rely on camera vision and neural net processing to deliver Autopilot, Full-Self Driving and certain active safety features. Customers who ordered before May 2021 and are matched to a car with Tesla Vision will be notified of the change through their Tesla Accounts prior to delivery." 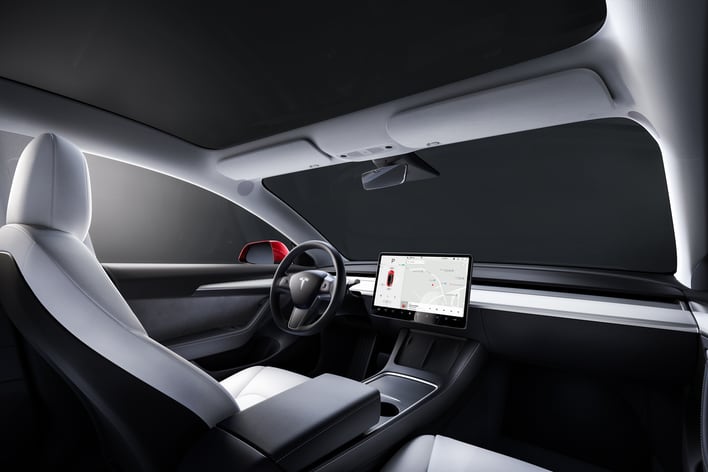 The shift to a camera-only-based system has some immediate upsides for Tesla. The company's costs per vehicle will go down by ditching the radar and its supporting hardware. Tesla has traditionally turned a profit by selling regulatory credits and has lost money on selling cars. So, anything that it can do to reduce its costs is a big plus.

However, new Model 3 and Model Y customers will see an immediate degradation in Autopilot functionality with the new Tesla Vision system compared to the old radar+camera system. According to Tesla:

On the plus side, Tesla says that it will start restoring these features via OTA updates "in the weeks ahead." But "weeks" in Tesla parlance could be months or longer, but we digress.

It will be interesting how Tesla Vision will fare in inclement weather like rain, fog, and snow. It would seem proper to have a radar fallback if the cameras alone can't perform as intended in a given situation, but Tesla seems confident in its new system. 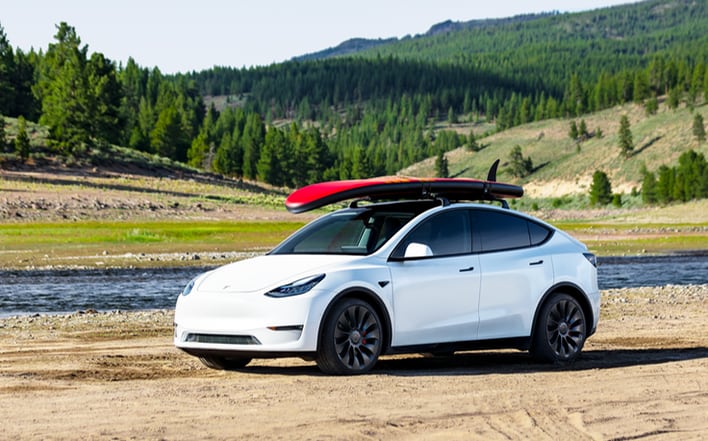 "We believe that a vision-only system is ultimately all that is needed for full autonomy," said Tesla earlier this year. "Our AI-based software architecture has been increasingly reliant on cameras, to the point where radar is becoming unnecessary earlier than expected. As a result, our FSD team is fully focused on evolving to a vision-based autonomous system and we are nearly ready to switch the US market to Tesla Vision."

As for the company's flagship Model S and Model X, Tesla says that they will still feature radar for the time being. It chose to transition to Tesla Vision for its bestsellers first because it "allows us to analyze a large volume of real-world data in a short amount of time, which ultimately speeds up the roll-out of features based on Tesla Vision."