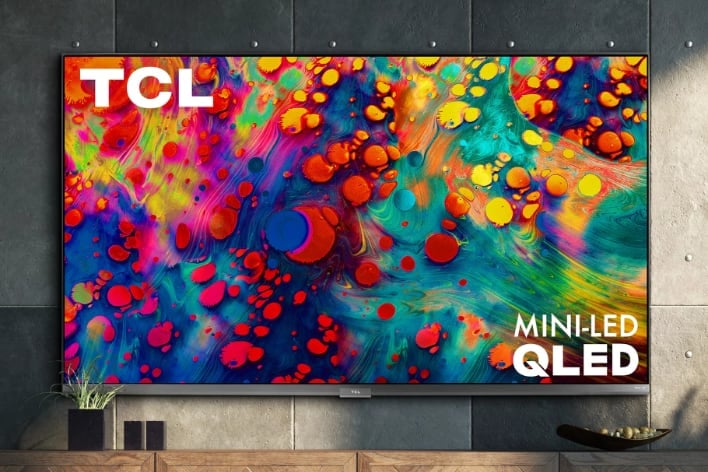 TCL took the Smart TV market by storm with its affordable 1080p and 4K offerings that came bundled with Roku functionality and the familiar stubby remote control. In recent years, the company has increasingly added in higher-end features while still trying to pay homage to its value roots.

TCL’s latest intersection of premium features with pricing that won’t break the piggy bank comes in the form of its new 2020 6-Series Quantum Dot (QLED) Roku TVs. What’s special this time around is that these TVs use mini-LED backlighting technology, which can rival OLEDs when it comes to black levels and contrast ratio. The mini-LEDs are backed by up to 240 Contrast Control Zones to improve overall image quality. 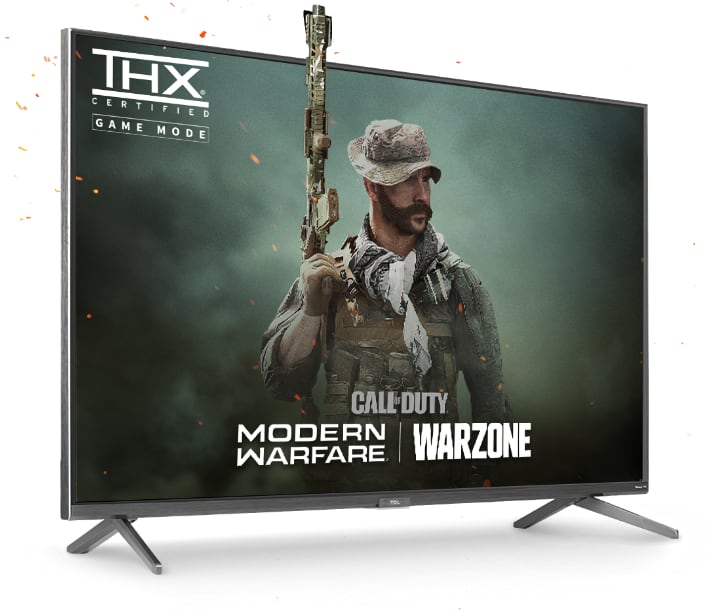 The new 6-Series TVs are also – of course – 4K panels that support both Dolby Atmos and Dolby Vision standards. In addition, they are the first TVs to be equipped with a THX Certified Game Mode to boost gaming performance for those that will be plunking down a lot of cash for the Xbox Series X and PlayStation 5 later this year. Also onboard for gamers are Variable Refresh Rates (up to 120Hz) and Auto Game Mode functionality. 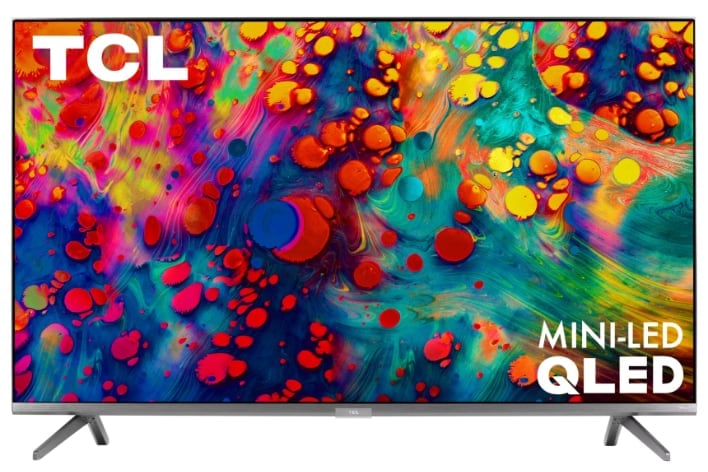 If your budget is a more limited, TCL also has new 5-Series Roku TVs. These 60Hz TVs also include QLED technology and Contrast Control Zone (up to 80 zones here, versus 240 in the 6-Series), but miss out on the mini-LEDs. TCL also boasts about its FullView bezel-free design which should help allow these massive screens disappear into their surrounding environments.