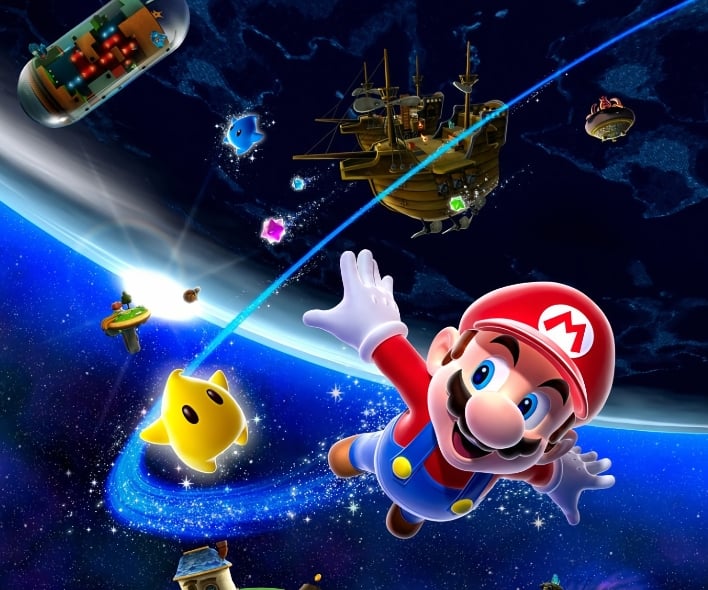 Gamers of all ages know who Mario is (and his often-overlooked brother, Luigi) and are familiar with his travails over the past three decades. Mario is one of the most recognizable characters in gaming history, and Nintendo is rumored to be planning something big to commemorate the 35th anniversary of the original Super Mario Bros. game that landed on the original Nintendo Entertainment System (NES).

According to sources backed up by both Eurogamer and VGC, Nintendo is planning to release remastered version of classic Mario titles that will be playable only on the Nintendo Switch. While there's no indication that the original Super Mario Bros. will be included in this remaster collection, all signs point to their being refreshed editions of Super Mario 64, Super Mario Sunshine, and Super Mario Galaxy coming to popular Switch family of consoles.

In addition to those remastered games, Nintendo is also reportedly launching a new addition to the Paper Mario series. And if these sources are correct -- and given the multiple confirmations, we think they are -- Nintendo will be pushing out a "Deluxe" version of Super Mario 3D World, which first bowed on the unloved Wii U.

According to VGC, Nintendo had originally planned to make an announcement concerning these new games and remasters at E3 this coming June, but the coronavirus of course sidelined those plans.

The reports indicate that Nintendo will announce its new slate of Mario games later this year in conjunction with "new details" on the upcoming Super Nintendo World theme parks, and even an animated Super Mario movie that is in the works. All of these announcements are expected to help further drive Nintendo Switch sales, which have already surpassed the 50 million units sold mark (the Switch originally launched in Q1 2017).