As we all know by now, Sony's PlayStation 5 is a hot ticket item for gamers. Like the competing Xbox Series X, the both versions of the PlayStation 5 are routinely out of stock from retailers, and they easily sell for twice their MSRP (or greater) on online marketplaces like eBay.

However, an even more exclusive line of PlayStation 5 consoles was made available this past Friday. These consoles weren’t provided by Sony, but instead came from a company called SUP3R5. Rather than the white and black motif that we see with the standard console, SUP3R5 instead has gone for what it calls an “Anniversary Edition” design, which is solid black to recall the PlayStation 2. 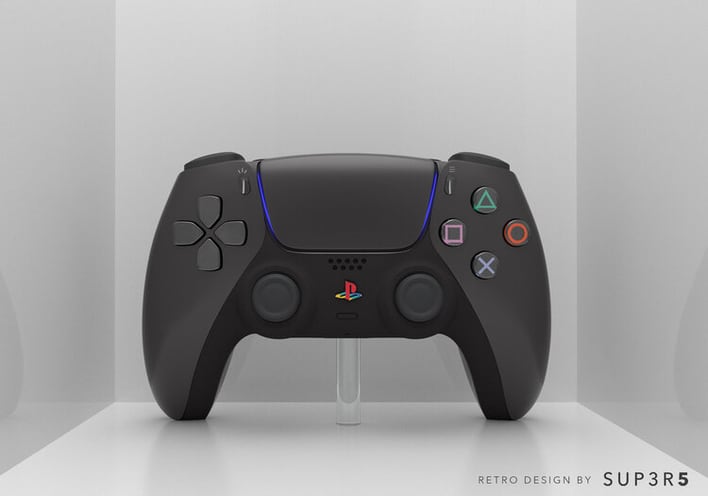 Despite the price hike, the 300 consoles offered by SUP3R5 sold out within 20 minutes, and that was despite there being several technical glitches on the site. The company had significant issues processing payments due to the influx of traffic, and many customers that were able to get orders in were incorrectly billed. On a side note, we must wonder how the company was able to secure 300 consoles in the first place; but that's for another time and place...

Finally, SUP3R5 reported that it received "credible threats" to its employees after the consoles sold out. As a result, the company says that it is cancelling all orders that were placed, and will begin the process of refunding customers. The full statement from the company was posted to Twitter, but SUP3R5's account has since been deactivated. So, we're providing the statement in-full below:

Last night, our team began receiving credible threats to their safety. We take these threats seriously. We aren’t willing to risk the safety and well-being of our team, or the potential impact this would bring to delivering your order.

All existing orders will be cancelled and fully refunded in the coming days. You will receive a notification when this happens.

We intended this to be a fun way to celebrate a shared nostalgia. As it turns out, there are people out there who are willing to interfere with that. If we determine that it’s safe to try again, we will. For now, please stay safe.

It's sad that people would resort to sending threats over what in essence in just a hunk of plastic and metal, but tempers are flaring high when it comes to the PlayStation 5, which brings out the worst in many people. The cancellations also included the 500 custom black DualSense controllers that were offered for sale.

While SUP3R5 Twitter account is no longer reactive, the website is still alive and includes the following pop-up notice: "Release of our Retro Inspired controllers and consoles has been postponed." So, it appears that SUP3R5 will try again, and hopefully things will proceed more smoothly this time around.