Sony introduced its WF-1000XM3 wireless headphones in 2019, which were praised for their audio performance and noise cancellation abilities. Now that we're coming up on the second anniversary of its launch, Sony is on the verge of releasing its successor: the WF-1000XM4.

Thankfully for us, serial leaker Evan Blass posted what appears to be official press renders of the WF-1000XM4 wireless earbuds. Compared to the XM3's, the XM4's have a completely new design. Whereas the previous generation featured an oblong, pill-shed design for the earbuds, the XM4's have a more circular shape. It also appears that the charging case is also a bit smaller due to the reduced dimension of the earbuds. 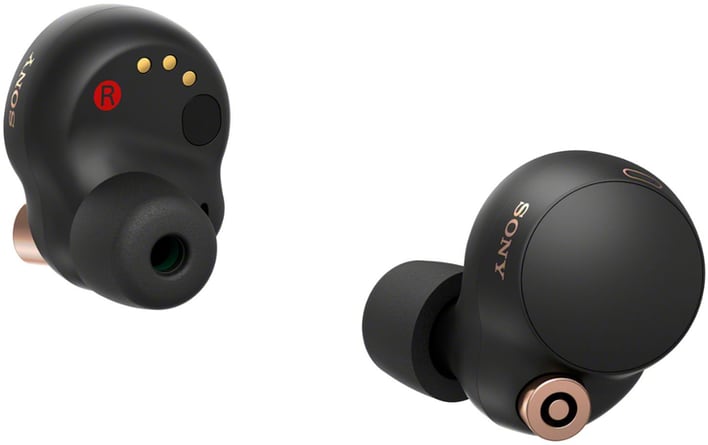 The leak also confirms that the XM4's will be available in black or silver, just like the previous generation.

According to previously leaked information, the XM4's carry Hi-Res Audio certification, although we're unsure if they will support Sony's LDAC codec that transmits audio at up to 990 kbps over Bluetooth. It's also rumored that the XM4 earbuds will last up to 6 hours per charge; however, the charging case will add another 18 hours to that runtime. This is right in line with the XM3's, which means that we should expect to get 90 minutes of runtime with a 10-minute quick charge. 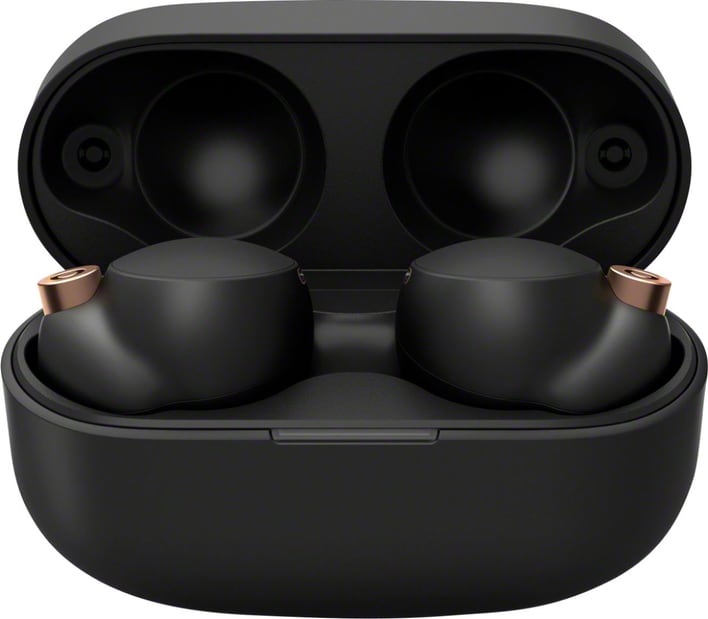 We're hoping that Sony adds sweat and water resistance to the XM4's which was one of the few downsides of its predecessor. And it would be nice if Sony added wireless charging to the case and the ability to pair with more than one device at a time.

The only things missing at this point are when the official launch will be and how much they will cost. The WF-1000XM3 wireless earbuds launched at $229, and we'd expect similar pricing for its successor.