Earlier today, reports started emerging that SK Hynix was in final talks to acquire Intel's NAND storage unit. Late tonight, the news has been confirmed by both parties and a deal has been reached. SK Hynix has agreed to purchase Intel's NAND memory and storage businesses for a total $9 billion.

This represents a win-win for both companies, as Intel's storage business has consistently been a low-margin operation. Intel's SSDs have also traditionally not been up to snuff in performance compared to their mainstream PCIe 3.0 and PCIe 4.0 counterparts. As for SK Hynix, it gets to expand its NAND flash footprint to make it more competitive in high-growth areas like enterprise SSDs.

The two companies expect that regulatory approvals will be granted in late 2021, and confirmed that the transaction will take place in two stages. The first stage will see SK Hynix make a payment of $7 billion, which will net it the NAND SSD business (and associated IP, employees), and the Dalian facility located in China. The second stage will involve a final $2 billion payment which will deliver IP relating to the design and manufacture of NAND flash wafers, and the workforce from the Dalian plant. This final payment, however, will not be made until Q1 2025. 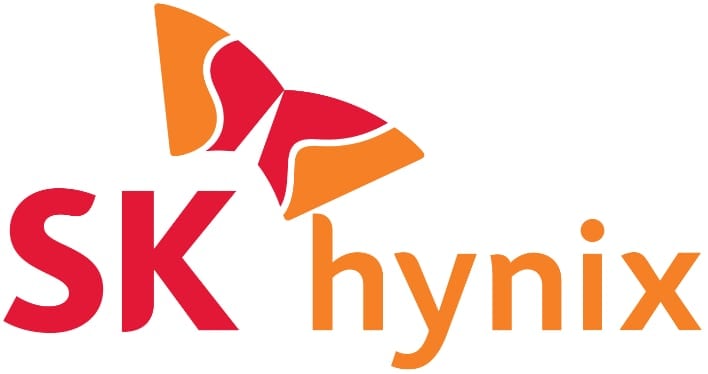 “I am proud of the NAND memory business we have built and believe this combination with SK Hynix will grow the memory ecosystem for the benefit of customers, partners and employees," said Intel CEO Bob Swan. "For Intel, this transaction will allow us to further prioritize our investments in differentiated technology where we can play a bigger role in the success of our customers and deliver attractive returns to our stockholders.”

One thing that SK Hynix will not receive in this mega-deal is Intel's Optane business, which uses the more exotic 3D XPoint non-volatile memory (NVM) technology. 3D XPoint technology was developed out of a joint venture between Intel and Micron, and is currently used in consumer PCs as an onboard storage accelerator or as a standalone PCIe-based SSD for consumer and enterprise applications.

Intel plans to use the funds that it receives from SK Hynix to "deliver leadership products and advance its long-term growth priorities, including artificial intelligence, 5G networking and the intelligent, autonomous edge."