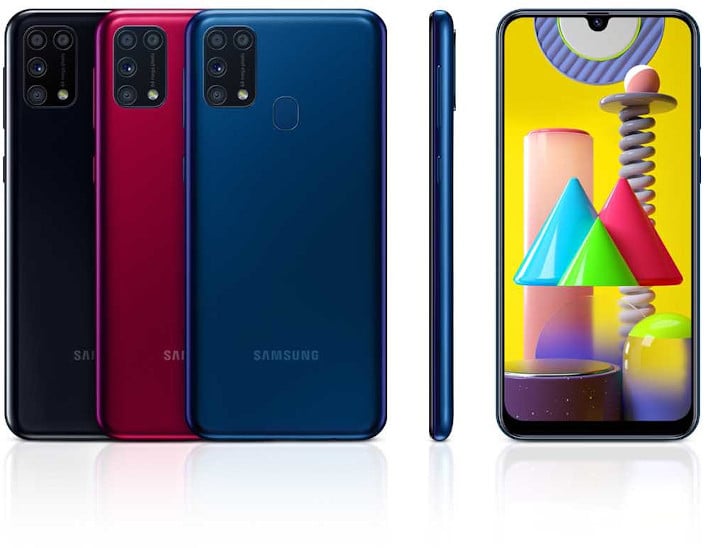 A new rumor is going around that Samsung has a new Galaxy M series smartphone coming with a massive battery packed inside. Rumors suggest the smartphone is called the Galaxy M41 and that it will have a battery rated for 6800 mAh typical capacity. A typical capacity of 6800 mAh would indicate the raw size of the battery of around 7000 mAh.

A 6800 mAh battery is massive for a smartphone and is very close to what Samsung has used inside some tablets in the past. One example is the Tab S5e from 2019, which had a 10-inch screen and a battery of 7040 mAh inside. One thing that isn't clear about the smartphone and its massive battery is what type of charging tech will be used to charge it.

Typically, Samsung relies on 15W chargers, and such a massive battery could undoubtedly benefit from faster charging. Another mystery surrounding this device is what exactly it will be called. Rumors had suggested the Galaxy M41 device was canceled, however, the device was believed to have been certified recently in China. There is a chance that the smartphone could carry the M51 designation.

It's also possible that this massive battery could be used in multiple upcoming Samsung smartphone models. Samsung has, in the past, used large batteries in Galaxy M devices. One example is the Galaxy M20 from 2019 that packed a 5000 mAh battery inside. Devices with massive batteries are great for developing nations where electrical grids might not be as stable as they are in the U.S .or most of Europe. Such lengthy runtimes would be appreciated in developing nations like India, for instance.