Samsung has a couple of new laptops rolling out soon, and we're getting our first look at them today. According to this leaked information, the machines are called the Galaxy Book Pro and Galaxy Book Pro 360 -- both devices will be available with either a 13-inch or 15-inch display.

The leak comes from none other than Evan Blass, who is well known to the enthusiast community for his exclusive leaks on unreleased mobile devices. The Galaxy Book Pro will be available with 11th generation Intel Core i3, i5, and i7 Tiger Lake processors with integrated 12th generation Iris Xe graphics. The 15-inch model, however, will have optional support for the NVIDIA MX450 discrete GPU. The larger 15-inch models also have room for a number pad on the right-hand side of the keyboard. 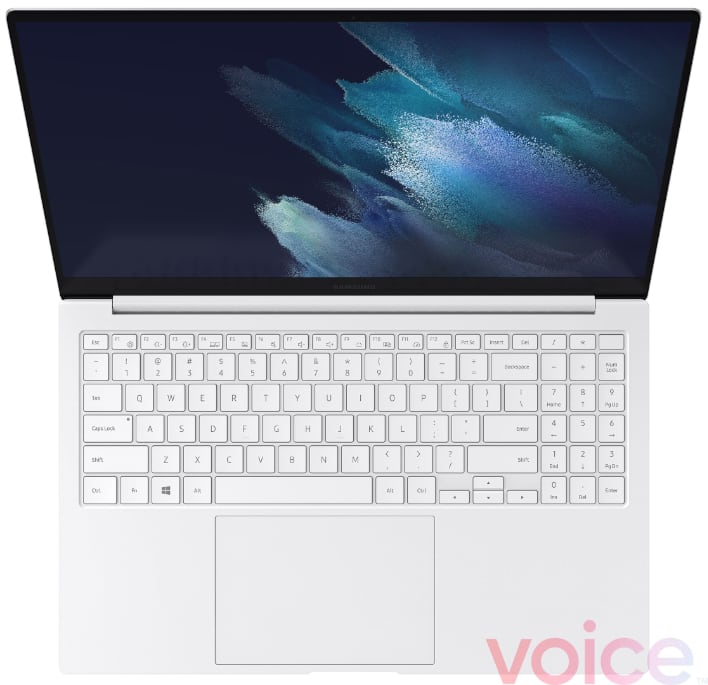 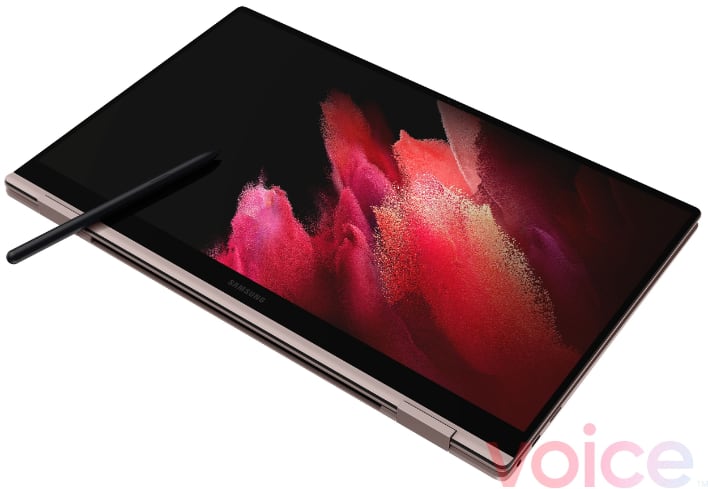