Roku has announced two new additions to its popular streaming lineup today: the Streambar and an updated Ultra standalone box. These are some of the more expensive entries in Roku's extensive lineup, but should help to improve the company's dominant position in the streaming market.

Kicking things off is the new Streambar, which combines the functionality of a soundbar with integrated Roku hardware. The Streambar measures just 14 inches in length and connects to your television using an HDMI cable (or optical if you choose). As you might expect from a modern streamer, the Streambar streams 4K HDR video and even includes support for Amazon Alexa and the Google Assistant. Later this year, the Streambar will even give Apple some love with support for Siri, AirPlay 2, and Homekit. 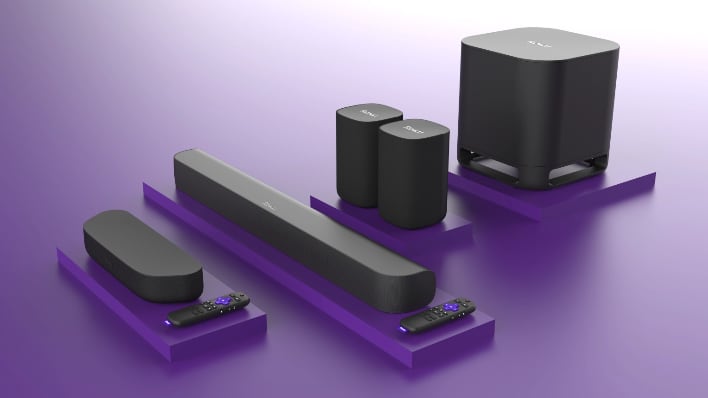 If you want to have a complete, connected ecosystem, the Streambar is also compatible with Roku's Wireless Subwoofer and Wireless Speakers.

Moving right along, we come to the refreshed Roku Ultra, although there's not much going in with this update compared to last year's model that would entice existing users to upgrade, but Roku has added support for Dolby Vision HDR (something that has already been included in Roku TVs) and the AV1 codec. Roku also claims that it has significantly improved Wi-Fi performance by offering 50 percent greater range than its predecessor. 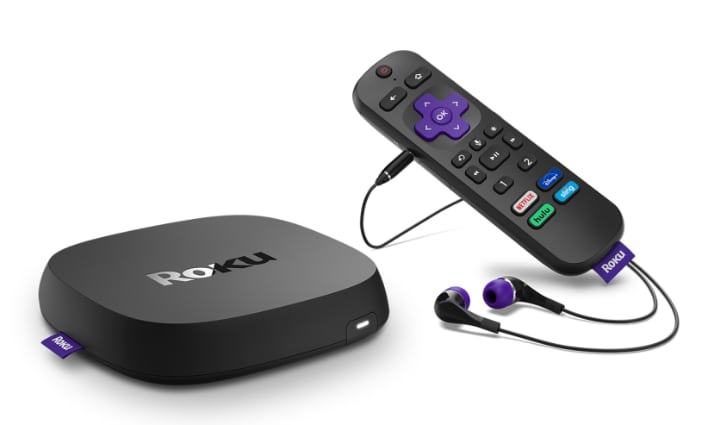 Roku has priced the Streambar at $129.99, while the new Ultra streaming box is still priced at $99, and both will come with a few value-adds to sweeten the deal. The company also is offering a 3-month trial to Pandora Premium, a 3-month trial of Apple TV+, and a 30-day trial of Showtime and Starz + Epix. These offers apply to any new Roku streaming devices purchased as of September 25th (Pandora), October 23rd (Apple TV+) and October 4th (Showtime, Starz+ Epix).

You can preorder the Streambar and the new Ultra starting today, and both will begin shipping in October from Roku’s various retail partners.