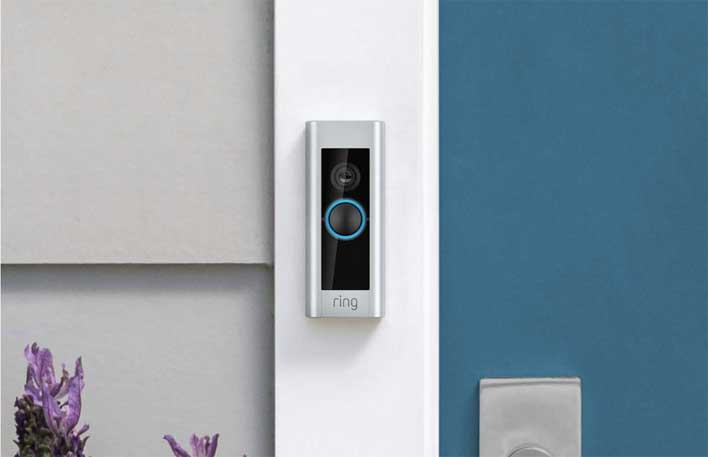 Ring has faced challenges of late with hackers taking over accounts, among other things. Ring responded earlier this week to questions that five senators had sent to the company in the form of a letter about measures that it is taking to secure its line of video recording devices. The measures the company planned to take weren't good enough for at least one senator.

Ring has had several high profile incidents with security, including one where the login credentials of 3,600 Ring Camera owners were leaked. In another incident in December, a hacker took control of a Ring security camera and used it to yell obscenities at an 8-year-old girl in her home. Ring CEO Jamie Siminoff says video of that hack made him cry.

When the senators sent the letter, Ring devices didn't require customer to enable security features like two-factor authentication and didn't notify users about new login sessions. Ring has since updated the security settings and does now warn users about new login sessions. Senators had asked Amazon CEO Jeff Bezos to explain how Ring tested its products for security. The lawmakers also wanted to know if the footage that was collected by Ring was encrypted and how much access Ring staff had to video feeds.

Ring sent a response early this week touting its new two-factor requirement and said that it was notifying when new devices access an account, and warning users if their passwords had been taken in breaches on another website. Senator Wyden said that Amazon needs to go further and protect all Ring devices with two-factor authentication. The millions of customers who already have a Ring camera in their homes were vulnerable, according to the senator. Ring is currently facing lawsuits over alleged failures to protect its customers.