Playing Amazon's New World MMO? Beware Of These Scams To Steal Your Gold

Amazon Games' newest MMO New World is only about two weeks old, and players are already finding ways to scam each other out of massive amounts of gold. Gold is the in-game currency players use to buy not only resources at the trading post, but factions. Companies also use it to buy territories in the game.

Players began sharing stories on the New World subreddit this week about entire factions meeting their demise due to a few players’ dirty deeds. What seems to be happening, according to reports on the subreddit, is that players are getting others within their faction and company to invest their gold into buying an available territory, and then taking everyone’s gold and leaving with it.

As players begin playing New World, they have to choose between 3 factions, the Syndicate, the Marauders, and the Covenant. Then within each faction you can choose to join a multitude of different companies. Companies are essentially what many MMO players are used to referring to as guilds. These companies must operate at a high level of trust because each player within the company needs to contribute gold to amass enough loot to buy the deed for a territory. That trust is what is being betrayed by a nefarious few players. 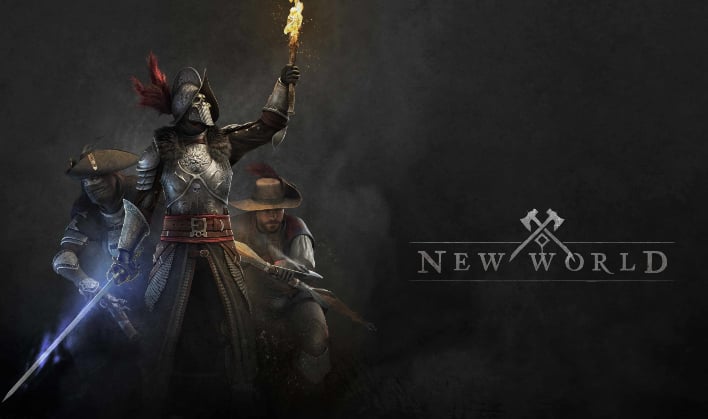 One example given on the subreddit indicated that a guild leader and some of its friends procured 60,000 gold pieces to purchase an available territory. But instead of buying the territory, the shady players created new characters, transferred the money, and deleted their old characters so that they could begin a new campaign without anyone knowing who they were. This betrayal has sent the entire faction into disarray. The trust that was once there is now replaced with skepticism. Similar examples of betrayal have been shared since then.

While it is not new to see this kind of stuff happening in an MMO, it is a bit surprising to see it happening so early on. It has actually let so some in-game New World companies requiring people to fill out applications before they can join. Players put many hours into building a character and acquiring resources, so one can imagine the pain and anguish that comes with being scammed out hard earned in-game currency.

Have you been playing New World since its release? If so, have you been scammed out of resources or have heard of anyone else being done dirty? Let us know down in the comments.