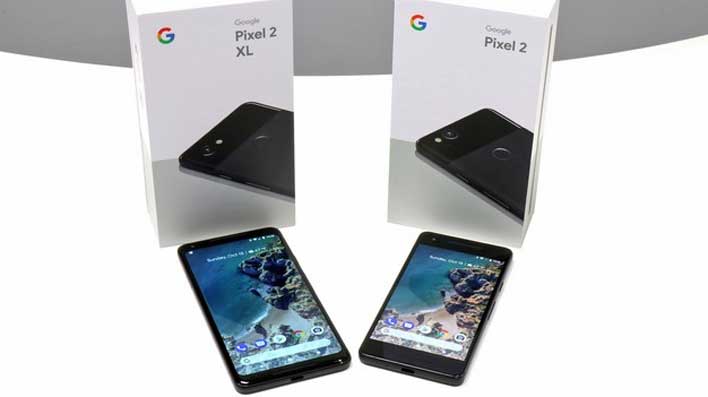 Owners of the aging Google Pixel 2 and Pixel 2 XL smartphones have a new issue to fight that takes away one of the most important features of the smartphone line. The latest update from Google has seemingly caused an issue that prevents the camera from launching; impacted users report that the camera is essentially dead.

The camera fails to show an image in the camera app viewfinder or capture photos. The video attached below shows one user with a camera that stopped functioning. In the video, the camera UI launches briefly, and the viewfinder remains black. Some impacted users report that the front camera works without issue.

Remedies that have been tried for the rear camera issue include resetting the camera app, rolling back to the previous version, and resetting the entire phone reportedly have no impact on the camera problem. The camera also fails to work in apps including Instagram, WhatsApp, and others. Some users experienced similar camera issues with the Android 10 update last summer.

The recent rash of camera failure reports sprang up with the December 10 Pixel feature drop update, but it's unclear if that is the cause of the issue. Responses from Google support have been mixed, with some users reportedly being given an RMA to return the device and others getting nothing. Many of these smartphones have no warranty left, and if Google doesn't step up, there isn't much Pixel 2 and Pixel 2 XL owners can do. Google has made no official statement on the camera issue or any potential cause at this time.

This recent issue wouldn’t be the first time that updates have caused issues for Pixel 2 owners. In 2018, owners reported that their phones were running hot, and the battery life was shorter after a security update. A few months later, Pixel 2 XL owners were having an issue with laggy performance, and some received replacement devices as a result.