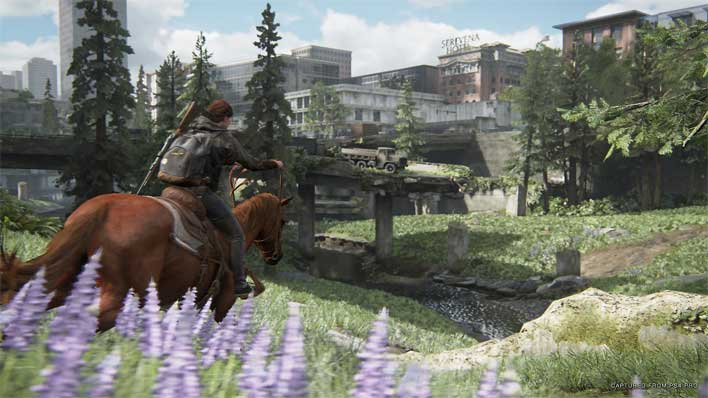 A new NPG Group report is out that looked at video game spending in June 2020. The report found that spending in June was the highest that has ben recorded since 2010. It's not surprising that people are spending big money on gaming in the U.S. as many around the nation are still unable to [fully] return to work due to the coronavirus pandemic.

NPD shows that in June, Americans spent $6.6 billion on hardware, software, and accessories, which is the highest total so far this year. Despite the pandemic, video game sales have boomed in 2020 with dramatically higher spending. Through June 2020, overall spending on games and hardware was up 19% year-over-year. Comparing June 2020 to June 2019, spending was up 26% in 2020.

JUNE 2020 US NPD THREAD - June 2020 tracked spending across Video Game hardware, software, accessories and game cards totaled $1.2 billion, gaining 26% when compared to a year ago. This is the highest tracked spend for a June month since $1.3 billion was reached in June 2009. pic.twitter.com/VliGtYt4sc

Breaking the numbers down a bit further, video game software sales in June 2020 increased by 49% compared to a year ago, ending the month at $570 million. The top-selling video game in June was The Last of Us: Part II. The game instantly became the third-best-selling title of 2020 so far and the eighth best-selling game for the 12 months ending in June. NPD also notes that it generated the highest launch month dollar sales of any 2020 title released so far. It was also the second-largest launch for a Sony published game in history, directly behind the 2018 launch of Marvel's Spider-Man.

Game spending is certain to increase as the year goes on with both Sony and Microsoft set to launch new-generation game consoles this holiday season. Consumers will be spending more money on [expensive] new hardware, games, and accessories. The launch of those new consoles guarantees that 2020 will be a massive year for gaming. Microsoft is already gearing up for a huge Xbox Series X launch and announced this week that it is discontinuing the Xbox One S All-Digital Edition and the Xbox One X.