Nintendo, known primarily for games, game consoles, and its iconic characters has become so ubiquitous in our worldwide culture that you can barely go into any store without seeing something it has had its hands in.


For Nintendo music is no different, being the place many of the best composers in gaming have had their starts. Unfortunately for consumers, streamers, and YouTubers alike, Nintendo likes to keep its intellectual property close to its chest, lashing out at anyone who uses it without its permission. Even those who are granted permission often end up losing it, such as when Nintendo canceled a Zelda TV series because of a leak. Along with this, there is an unfortunately long history of litigation from Nintendo against these people, in the days of the Game Genie suing Galoob for the device, or more recently running a lawsuit against hacking their mega-popular Nintendo Switch console. 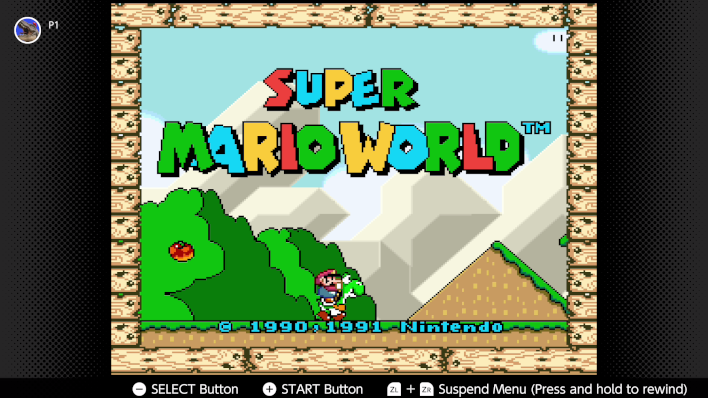 In a recent post by Twitter user @GilvaSunner Nintendo apparently sent out more than 1,300 copyright blocks on their YouTube Channel for various games. The channel does not monetize any of its videos and uploads the soundtracks of games for free for anyone to listen to, so there is no profit being made here by the individual. @GilvaSunner claims they are “...not angry… It is their content after all.” Though this isn’t the first time Nintendo has taken these steps towards this user, basically performing the same act in 2019.

The full list of games with music takedown requests is as follows. 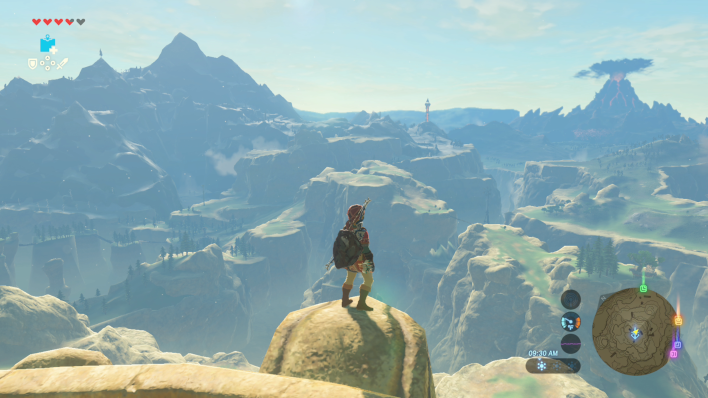 This is all pretty unfortunate as Nintendo has a huge following of likely millions of fans who would love to see fan-made projects see the light of the day that it has shut down, such as this Unreal Engine 4 remaster of Legend of Zelda: Ocarina of Time. But, as the Twitter user said, “It is their content after all.”