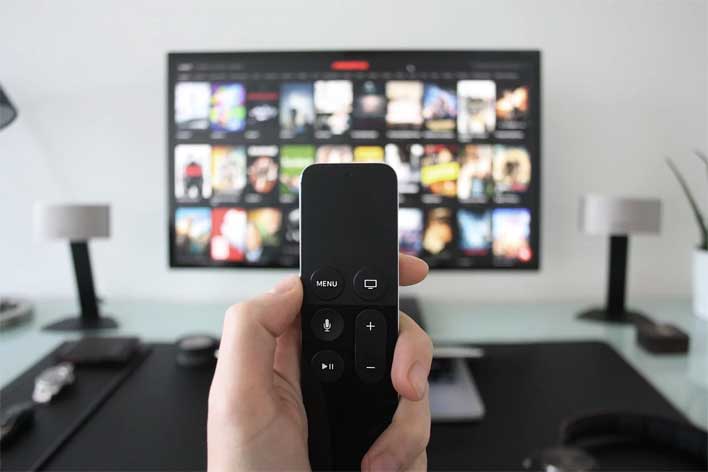 Anyone who pays for cable television knows that the low rates that big cable companies advertise aren't the rates you end up paying over the long haul. Cable TV bills commonly get inflated when it comes to the myriad of fees that are tacked on in your billing statement. Thankfully, new legislation has made it past the House and Senate in the U.S. and is now heading to President Trump's desk for his signature.

A new bill has been lobbied for by Consumer Reports that's called The Television Viewer Protection Act of 2019. The act was stuffed inside an appropriations bill, but the cable TV industry was aware and was able to pull some last-minute shenanigans and have a key provision in the bill changed. In the initial version of the legislation, there was a provision of truth in advertising, so big cable operators had to advertise with the entire fee schedule. That is no longer a component of the bill, however.

Essentially, the latest version of this bill doesn't speak to advertising, but bans the cable companies from charging you extra rent for hardware you own. Some cable companies, Frontier is specifically called out, were charging users fees for bringing customer-owned modems to the service. The bill also forces cable providers to send new subscribers an itemized list of any fees and surcharges that will be added to accounts, within 24 hours of the user signing up for service. The bill also has a provision to allow users to get out of the service without penalty if the fees are too high.

The bill is a good start but certainly won't fix all the issues with the cable industry. It also mostly applies to cable companies, not broadband providers. Revenues for cable companies are on the decline as more and more consumers cut the cord and go streaming-only. In September, AT&T was exploring the sale of DirecTV as the satellite service was underperforming.