Can You Hear Me Now? NASA Funds Nokia Efforts To Offer 4G LTE Service On The Moon

In the United States at least, 4G LTE connectivity is pretty much ubiquitous, and unless you live out in the sticks, you should have access to some semblance of high-speed internet on your smartphone (or even in your car these days, many of which include hotspots). In addition, 5G networks around the country are being built out by AT&T, Verizon, and T-Mobile to eventually supplant 4G LTE.

But when it comes to network equipment maker Nokia, which provides the hardware necessary to keep 4G LTE and 5G networks operational here on Earth, the company is setting its sights higher... much higher. In fact, it is looking to install its communications hardware on the moon, and it just received a cash infusion from NASA to fund those efforts.

Nokia of America has secured $14.1 million from NASA's Tipping Point Program to "deploy the first LTE/4G communications system in space." NASA goes on to state that the "system could support lunar surface communications at greater distances, increased speeds, and provide more reliability than current standards." 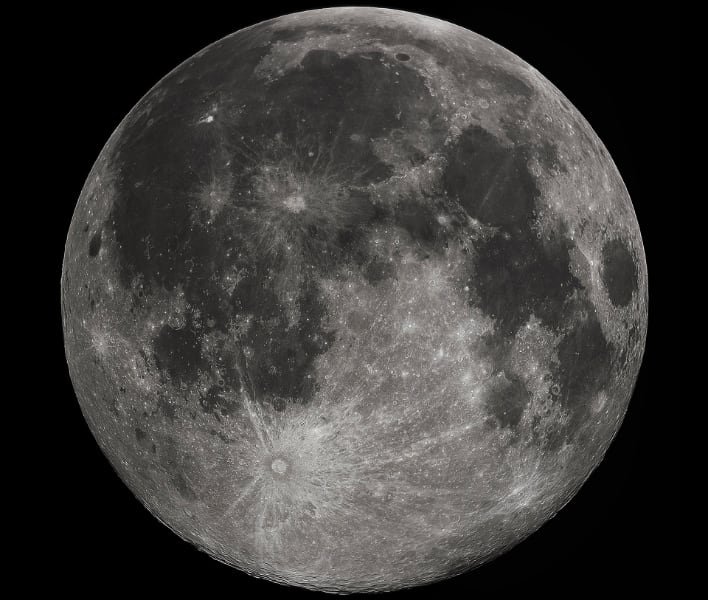 NASA is looking put men and women back on the moon this decade, and eventually install permanent bases on the celestial body. So, it stands to reason that there would need to be a way for people to communicate on the surface of the moon without having to use ground stations on Earth or satellites, which could be problematic depending on how the moon is positioned at any given time.

If everything goes according to plan -- which is almost never the case when it comes to NASA projects -- the first lunar base could be operational in 2028, and supported by Nokia’s network infrastructure. "The system would also extend to spacecraft," added Jim Reuter, who serves as associate administrator for NASA's Space Technology Mission Directorate. "With NASA funding, Nokia will look at how terrestrial technology could be modified for the lunar environment to support reliable, high-rate communications."

The moon is roughly 1/4 the size of Earth, so there "technically" shouldn't be a need for as many towers to provide coverage. But there are so many other factors that will come in to play with making such a 4G LTE communications system possible in space. How will sites be chosen; how will the equipment be powered; what kinds of speeds will lunar workers be able to achieve on the surface? These are all questions that will be answered as the race [back] to the moon accelerates.