Elon Musk was a guest speaker at the All-In Summit via Zoom. He discussed a variety of topics but one of his most intriguing arguments was about population control and the environment. He argued that, “Some people think that having fewer kids is better for the environment. It's total nonsense. The environment is going to be fine, the environment is going to be fine even if we doubled the size of the humans.” Musk further insisted that we must at least maintain our current population numbers or humankind may “gradually dwindle away until civilization ends with all of us in adult diapers, in a whimper.” 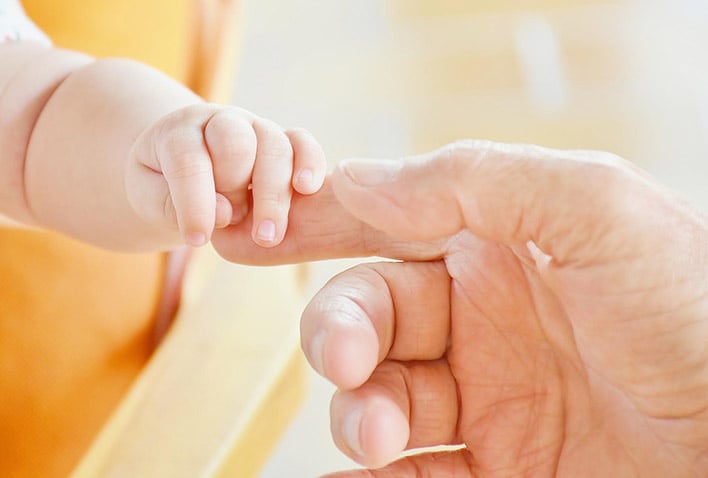 This is not the first time Musk has made such an argument. He contended this past December that there are “not enough people” currently on the planet. He specifically used Japan as an example. Japan is experiencing a declining birthrate and this trend has caused quite a bit of concern. Musk also argued at the same event that human beings should not “try to live for a super long time” as this could contribute to a “very ossified society where new ideas cannot succeed.” Musk has furthermore claimed elsewhere that individuals over the age of seventy should not be able to run for public office as they often do not have “sufficient presence of mind and cognitive ability.”

It is hotly debated whether or not birthrates can have any impact on the environment, particularly carbon emissions. Some maintain that lifestyle changes would be more effective than having fewer children. Many countries, such as Japan, are experiencing population declines, but the overall human population is increasing. It is estimated that there will be 9.7 billion people on the planet by 2050. It is unclear how this population increase will ultimately impact the environment, but Musk’s opinion is clear.
Top Image Source: Daniel Oberhaus (via Flickr)