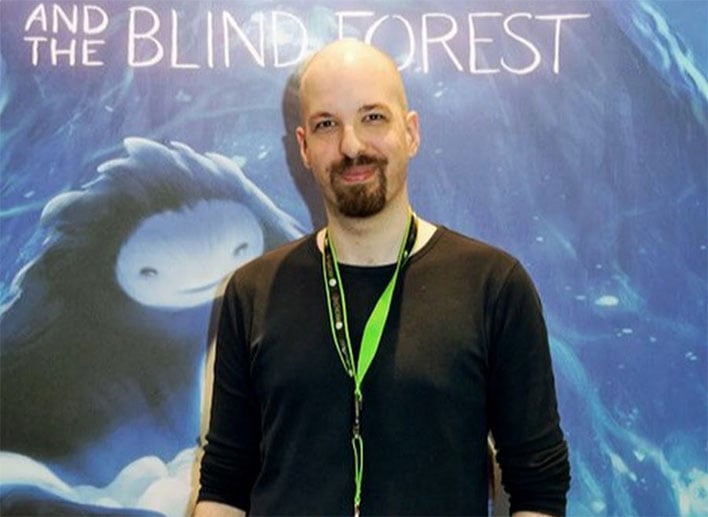 Thomas Mahler, the founder and chief executive officer of Moon Studios, has issued an apology for a recent rant comparing some game developers to "snake oil salesman," calling them out for hyping and promising absent features for big title releases. He brought up a few high profile examples, including Cyberpunk 2077 developed by CD Projekt Red, and No Man's Sky developed by Hello Games.
According to Mahler, this practice of over-promising began with Peter Molyneux, who was the "master" at hyping games and then not delivering on players' expectations. Then he went on to call out Sean Murray by name, the founder and managing director of Hello Games, saying he "apparently learned straight from the Peter Molyneux handbook."
"Obviously there was massive backlash when No Man's Sky finally released and the product being nothing like what Murray hyped it up to be. But what happened then? They released a bunch of updates, so let's forget about the initial lies and deception and hey, let's actually shower him with awards again, cause he finally kinda sorta delivered on what he said the game would be years earlier," Mahler stated in a lengthy and profanity laden post on Resetera.

He claimed gamers and journalists alike have been "made fools of" by this kind of deception. He also took issue with gamers and journalists at times seeming not to mind these sort of things, because even though a title might not debut with every promised feature, it could still end up being good, and/or gradually updated to address launch issues.
However, Mahler says this misses the point, and dropped a handful of f-bombs to drive home his message.

"It doesn't matter if the snake oil actually tastes fine. Don't sell me on features that don't exist. Don't paint a picture that you'll not be able to deliver. Just don't f**king lie to me. You're f**king over gamers, you're f**king over journalists (that should know better, so shame on you!) and you're f**king over other developers," Mahler said.
The discussion that followed was met with mixed opinions. Some agreed, while others called Mahler out for inciting gamer rage. Those latter complaints resonated with Mahler, who a day later issued an apology on Twitter, saying he "screwed up."

Yup, I screwed up yesterday. Here's my thoughts: pic.twitter.com/4gH0KGxURA

In his apology, Mahler offered up remorse in the way he presented his thoughts and how his combative tone reflected on Moon Studios as a whole.
"I realize I wasn't thoughtful in the way I presented my thoughts, nor did I choose the right tone or platform for it. After I made this thread, we had a pretty long conversation internally about all of this and I definitely didn't represent Moon Studios the way I should have," Mahler said.
Mahler reiterated that he had a "bit of a chip" on his shoulder and is a proponent of having "open discourse about games" so the community and developers can collectively figure out "how to improve the art form." But he acknowledged that his tone was "overly aggressive" and "wasn't really suited for someone in my position."
"My intention was definitely not to hurt anybody, but to offer up a discussion starter on current issues the industry is facing," Mahler wrote. "We all share a common love for this art form and we should always remain respectful with each other. And I wasn't yesterday. And for that I really am sorry, especially to those I mentioned by name."
Thoughts on his original post and subsequent apology? Sound off in the comments section below.