No, Not The Beer! Molson Coors Operations Hammered By Ransomware Attack

As we fast approach the warmer spring months, it appears as though hackers have gone crazy by infiltrating companies and organizations around the globe. From Microsoft Exchange Server vulnerabilities to Verkada camera hijacking, the security community is working overtime to fend off (and deal with the aftermath from) attacks. Today, we're learning of a cyberattack launched against Molson Coors Beverage Company. Yes, we're talking about that company responsible for getting you lit with brands like Coors Light, Fosters, Ice House, Keystone Light, and Miller Lite, among others.

Molson Coors disclosed today that it was the victim of a "cybersecurity incident." As a result of this incident, it has experienced a systems outage that affects nearly all aspects of its operations, including production at its breweries and shipments of products. At this time, it doesn't appear that Molson Coors has been able to get its systems back online following the cyberattack. 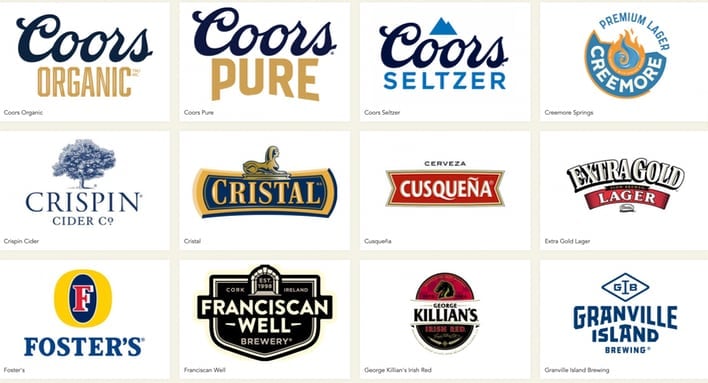 "The Company has engaged leading forensic information technology firms and legal counsel to assist the Company's investigation into the incident and the Company is working around the clock to get its systems back up as quickly as possible," wrote Molson Coors in an 8K filing with the U.S. Securities and Exchange Commission (SEC).

Although Molson Coors didn't detail how its operations were disrupted, it's rumored that a ransomware attack hit the company. The attack reportedly began early Tuesday, and the continued effect on its business was the reason behind the 8K filing [PDF].

We have the feeling that this unfortunate turn of events for Molson Coors has its executive ranks and IT team feeling the need to throw back a couple of cold ones right now to deal with the stress. If it was indeed a ransomware attack, we hope that the company has recent backups of its critical systems to restore without forking over one red cent to the attackers.