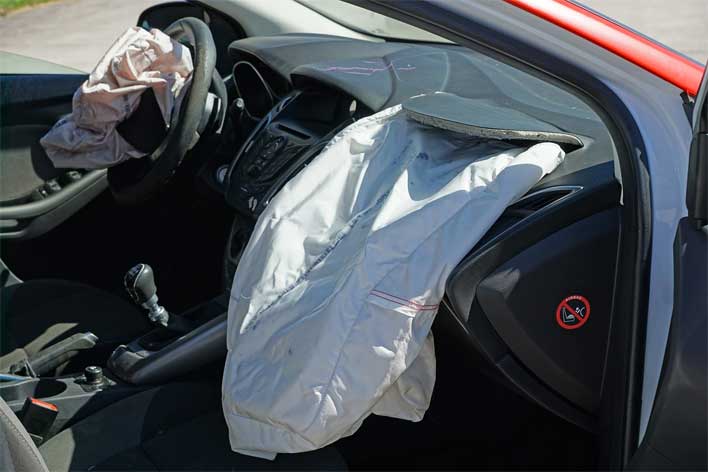 Anyone who drives a car anywhere in the world knows that distracted drivers using smartphones frequently cause accidents. In New South Wales (NSW), drivers using their mobile phone illegally now have a new way to be caught in the act and fined. The NSW Government rolled out mobile phone detection cameras that were turned on on Sunday, December 1st.

NSW Minister for Roads Andrew Constance said that the world-first safety technology would target illegal mobile phone using drivers via fixed and mobile trailer-based camera systems. Constance says that drivers who "think they can continue to put the safety of themselves, their passengers, and the community at risk without consequence they are in for a rude shock."

For the first three months of the cameras being in use, drivers caught by mobile phone detection cameras will be hit with a fine of $344 AUD, or $457 AUD in a school zone. The fine will also include a demerit on their license of five points and double that amount during double demerit periods.

Minister for Regional Roads Paul Toole says that the mobile phone detection cameras will progressively expand to perform an estimated 135 million vehicle checks on NSW roads each year by 2023. Authorities in the country note that a trial of the cameras earlier this year caught over 100,000 drivers using their phones illegally.

Authorities also state that independent modeling has shown that the cameras could prevent around 100 fatal and serious injury crashes over five years. Police will continue to enforce illegal mobile phone users and issue infringements as part of regular operations during the warning phase of the program. Authorities also note that 80% of people surveyed support using detection cameras to stop illegal phone use behind the wheel. Distracted driving is very dangerous, a study in 2017 found that distracted driving and smartphone use had contributed to the highest pedestrian death rate in 20 years.