Apple's flagship 16-inch MacBook Pro is getting a new upgrade option today, and it doesn't come cheap. Both Apple and AMD today announced the availably of the new Radeon Pro 5600M mobile GPU, which will be the new high-end option for mobile professionals, slotting in above the current Radeon Pro 5500M. 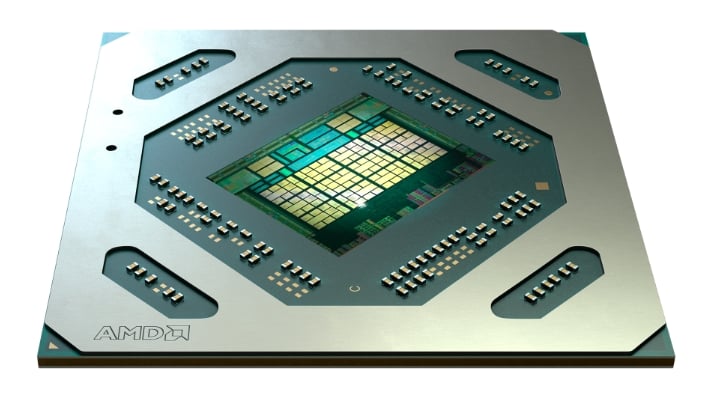 “More than ever, pro users require the freedom to create wherever their work takes them,” said Scott Herkelman, who serves as Corporate VP and GM for AMD's Graphics Business Unit. “With AMD RDNA architecture, the AMD Radeon Pro 5600M GPU offers the optimal combination of compute horsepower and power efficiency, providing an outstanding mobile graphics solution to power a wide range of demanding workloads on-the-go.” 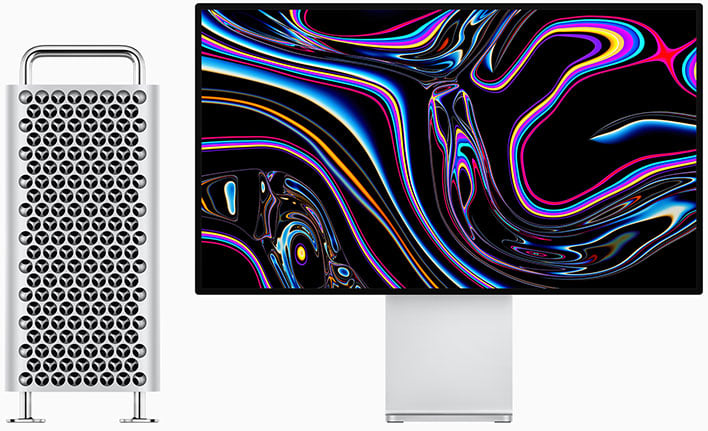 In other Apple news, TechCrunch is reporting that starting later today, Apple will make available a do-it-yourself SSD upgrade kit for its flagship Mac Pro desktop system. Apple isn't typically a company that you think of when it comes to DIY upgrades, and even when upgrades are possible, the company often asks that you take your device to an authorized support center. But in this case, the SSD kit has been designed to be installed by the end user, and Apple will make instructions on how to perform the upgrades available via its website.

The Mac Pro SSD kits will be available in 1TB, 2TB, and 8TB capacities when they hit the Apple Store.