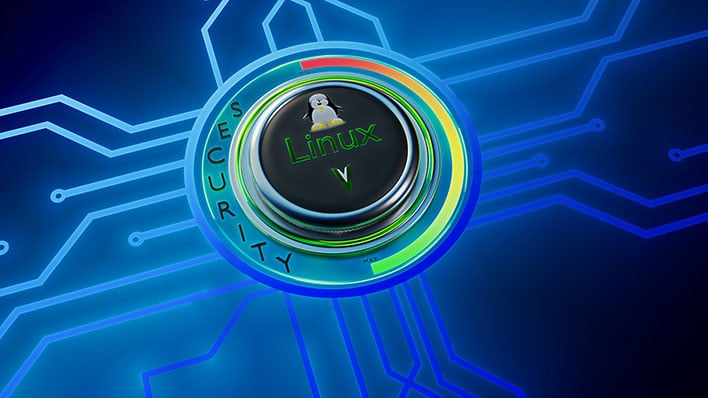 Linux is generally considered the Fort Knox of operating system (OS) standards, but it is not completely immune to security exploits. And it's not just kids breaking and bypassing screensave locks, either. Case in point, the folks at Qualys discovered a heap overflow vulnerability in Sudo, the common utility in major Unix-like OSes, that could allow an attacker to gain root privileges on an unpatched system.
According to the security researchers at Qualys, the vulnerability has been hiding in plain sight for almost a decade, tracing back to July 2011. It affects all legacy versions of Sudo from 1.8.2 to 1.8.31p2, and all stable builds from 1.9.0 to 1.9.5p1.
"Successful exploitation of this vulnerability allows any unprivileged user to gain root privileges on the vulnerable host. Qualys security researchers have been able to independently verify the vulnerability and develop multiple variants of exploit and obtain full root privileges on Ubuntu 20.04 (Sudo 1.8.31), Debian 10 (Sudo 1.8.27), and Fedora 33 (Sudo 1.9.2)," Qualys stated in a blog post.
The researchers do not believe it is limited to just those OSes, and says other distributions are also likely to be exploitable as well, in their default configurations.

Researchers have given the exploit the name Baron Samedit. Here is a video of it in action...

What this boils down to is a bug in the Sudo code, when it is executed to run a command in shell mode (shell -c command). According to Sudo project lead Todd Miller, the bug can be leveraged to elevate privileges to root even if the user is not listed in the Sudoers file—no user authentication is required to exploit the bug, making this fairly serious.
Here is what he had to say on the matter...

The bad news is, there are no workarounds. However, the security hole has been patched in Sudo 1.9.5p2, and there are patches available for various Linux distros. You can find them by following these links...
Qualys says given the breadth of the attack surface for Baron Samedit, affected users should apply patches immediately.