If you are looking for gaming prowess and an everyday carry device, look no further than the Lenovo Legion lineup. These laptops come with a fair bit of horsepower under the hood and a style that would work in the office or at home. Now, Lenovo is releasing an update to the Lenovo Legion lineup with the 5i, 5i Pro, and 7i powered by 11th gen Intel Core H-Series Processors and up to an NVIDIA GeForce RTX 3080. 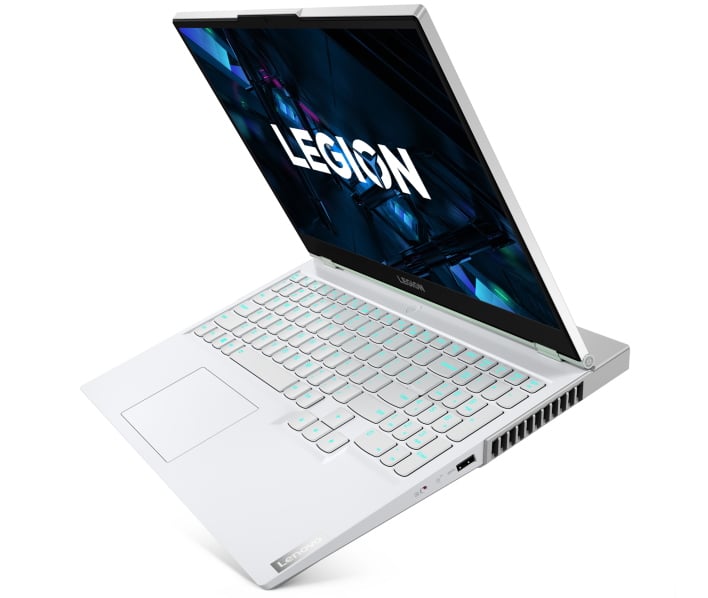 The 5i series of devices from Lenovo has a similar configuration save for a few differences, but let us first take a walk around the chassis. The Legion 5i features a nice matte Phantom Blue or Stingray White body, likely made from a polycarbonate ABS plastic with some metal accents. Around the device, you will find a wide array of I/O, including three USB-A 3.2 Gen 1, two Thunderbolt 4 ports, and a USB Type-C 3.2 Gen 1 port, among others. The keyboard is a white, blue, or 4-Zone RGB backlit affair. 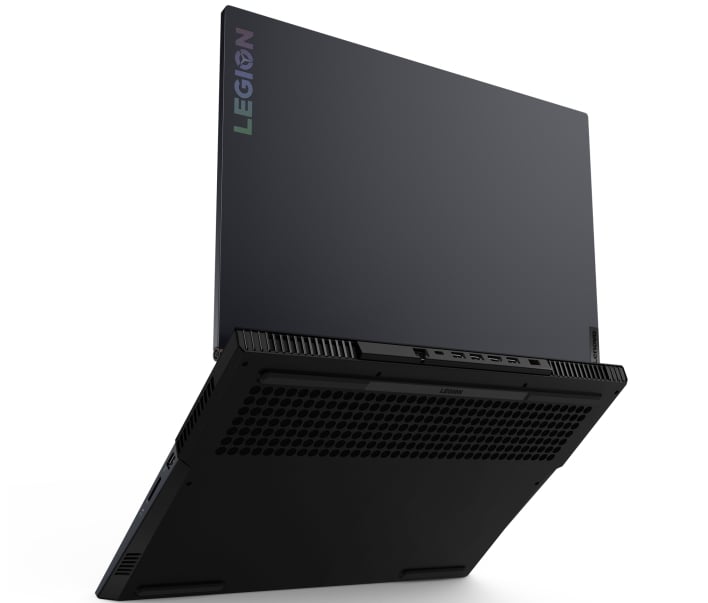 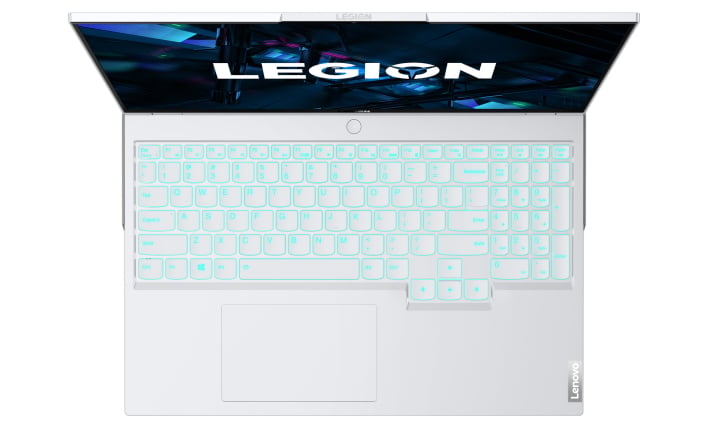 The Lenovo Legion 5i Pro is similar yet in some ways different from the 5i variants we covered previously. This laptop comes in either Storm Grey or Stingray White, with a similar plastic to the normal 5i. Furthermore, the CPU, GPU, and storage options are all the same, with the option of 32GB of RAM being the main outlier. 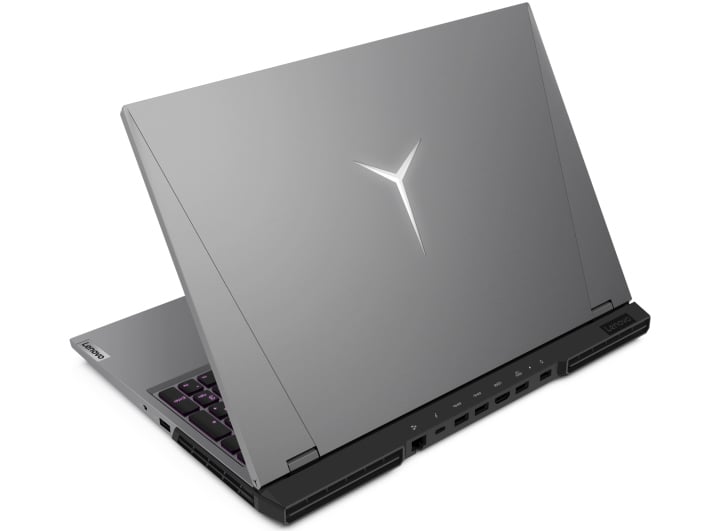 Also, this laptop features a 16” 2560x1600 G-Sync IPS display running at 165Hz which should be plenty fast for gaming. It is interesting that Lenovo decided to create a “halfway” laptop that fits between the 15” and 17” devices, but it is not necessarily a bad thing. If you want to pick one up, this will become available a little earlier in June, starting at $1,329.99. 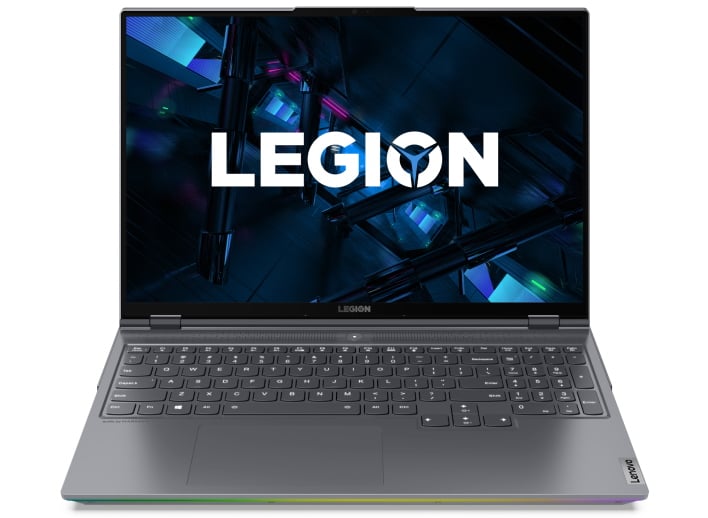 The Lenovo Legion 7i is the big boy out of the bunch today, packing a wallop with specs and style. It comes in a matte Storm Grey color accented by RGB lighting on the keyboard and the Legion logo.
Under the hood of this beast lies up to an Intel 11th Gen Core i9-11980HK paired with up to an NVIDIA GeForce RTX 3080 laptop GPU. Moreover, it can come with up to 32GB of RAM, and up to 2TB of PCIe SSD storage meaning, you can load games quickly and run them at high frame rates overall.

The display on this device also appears to be the same as what is on the 5i Pro, a 16” 2560x1600 G-Sync IPS display running at 165Hz. With this spec and display, this laptop uses a 300W Slim Adapter or a 95W Type-C PD port to charge up, both of which are kind of nutty. In any case, it is still an impressive device that will become available in June, starting at $1,769.99.

All in all, Lenovo's devices announced today are rather impressive, but this is not surprising as Lenovo's laptops usually are when they come across our desk.  Perhaps we will get to take a closer look at one of these in the near future, so stay tuned to HotHardware.