Texas Teen And His Sibling Spark Envy, Raking In $30,000 Month On Ethereum Mining

Some kids do extra household chores, open up lemonade or baked goods stands, or recycle bottles to earn a bit of cash. Others get involved in cryptocurrency mining. Two siblings in Frisco, Texas have started their own cryptocurrency mining company and are making more than $30,000 a month.

Fourteen year old Ishaan Thakur and nine year old Aanya Thakur began mining for cryptocurrency this past March. They originally were interested in investing in cryptocurrency, but could not afford to do so. They therefore set up an old gaming computer in their garage with the help of their father and YouTube tutorials to begin mining. 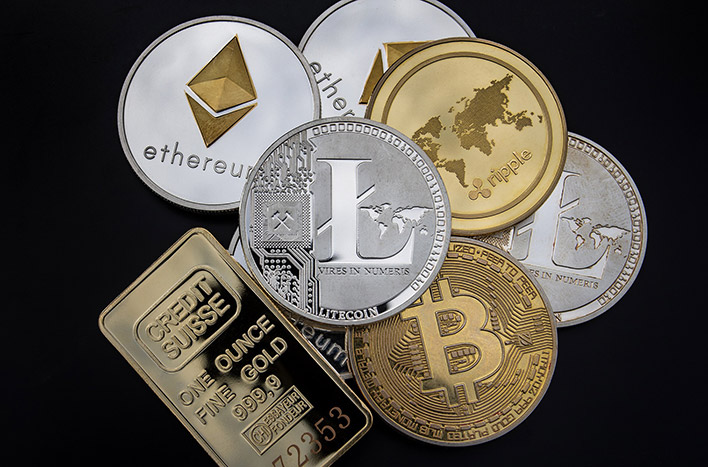 They originally were going to mine for Bitcoin, but were worried that the market was already oversaturated. They instead opted to mine for Ethereum. They made $1,000 during their first month and used that money to buy even more equipment. The siblings have been so successful that they have expanded outside their garage. Their company named Flifer now has ninety-four processors and a data center in Dallas. Eighty-two of those processors mine for Ethereum while twelve processors mine for Ravencoin. They have reportedly ordered even more processors and hope to continue to enlarge their company.

They have had some difficulty finding the supplies they need due to shortages. They have signed-up for updates from electronic stores like Best Buy and Micro Center. They then wait outside the stores before they open to be the first to purchase the equipment. They currently pay more than $2,500 a month for electricity but this is small change compared to the amount of money they are making with their company.

They have sold some of the Ethereum to help purchase equipment. However, they have saved most of it and are hopeful that its value will increase. They plan to use the money they make to pay for their undergraduate and potentially graduate education. Both Thakur siblings hope to become doctors. Ishaan’s dream is to attend the University of Pennsylvania, while Aanya hopes to attend New York University. According to Ishaan, “I promise you-- outside of this, I am just a 14-year old kid.”