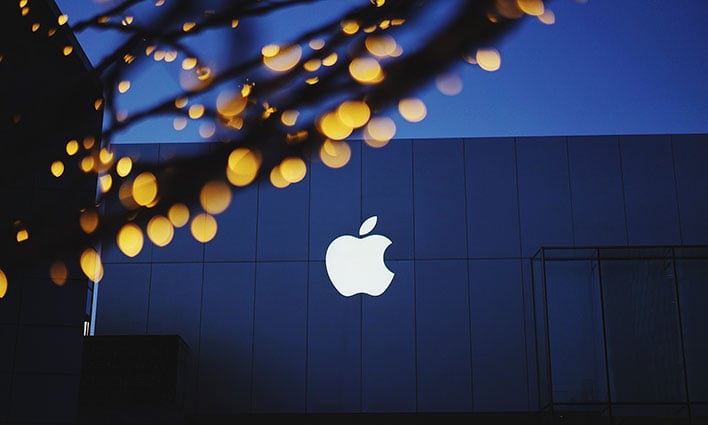 A jury has awarded $1.1 billion in damages to the California Institute of Technology (CalTech) after finding Apple and Broadcom guilty of infringing on its Wi-Fi patents. Apple bears the brunt of the penalty, as it has been ordered to pay $837.8 million in damages, while Broadcom is now legally compelled to fork over $270.2 billion (barring an appeal).
Coming off a $91.8 billion quarter, it's best ever, Apple will be just fine after writing a check (if it comes to that). After paying the bills, Apple was left a massive $22.2 billion profit in the three-month period ended December 29. Meanwhile, Broadcom is coming of a quarter in which it earned $5.78 billion in revenue for a profit of $874 million.
Despite how well off both companies are, this is a massive fine. According to Bloomberg, it's the sixth largest parent verdict ever, and the largest so far in 2020 (though it's obviously still very early in the year).
Naturally, CalTech is "pleased" with the jury's award, adding that it is "committed to protecting its intellectual property in furtherance of its mission to expand human knowledge and benefit society through research integrated with education."
The lawsuit dates back to 2016. In its lawsuit, CalTech claimed several of Apple's products that used Broadcom hardware infringed on its Wi-Fi technology.
"Apple manufactures, uses, imports, offers for sale, and/or sells Wi-Fi products that incorporate IRA/LDPC encoders and/or decoders and infringe the Asserted Patents. Apple products that incorporate IRA/LDPC encoders and/or decoders and infringe the Asserted Patents include, but are not limited to, the following: iPhone SE, iPhone 6s, iPhone 6s Plus, iPhone 6, iPhone 6 Plus, iPhone 5c, iPhone 5s, iPhone 5, iPad Air, iPad Air 2, iPad Pro, iPad Mini 4, iPad Mini 3, iPad Mini 2, MacBook Air [and] Apple Watch," the lawsuit states," the lawsuit stated.
As part of its defense, Apple argued CalTech waiting too long to claim damages, as the lawsuit arrive six years after the 802.11n standard was published.

Apple and Broadcom are both planning to appeal the verdict.