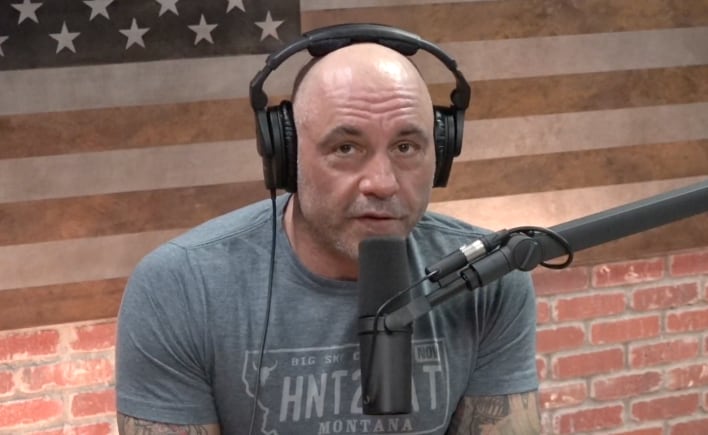 Fans of MMA will know the name Joe Rogan as the commentator for UFC. Others may remember Joe for past television work, including the series Fear Factor and News Radio among others. Today Rogan keeps himself busy splitting time between UFC, stand-up comedy, and his top-rated podcast called The Joe Rogan Experience. Recently he had Joe De Sana, CEO and founder of Spartan and the Death Race, on his podcast. During the podcast, the duo spoke about a myriad of topics and about 45 minutes in, the topic turned to video games.

Like many things in life, video games can be good or bad, depending on the person and the situation. Rogan mentioned that he believes video games are a real problem with society today. He feels that the games are too fun and addicting. Rogan, who admits to being a fan of video games in the past and playing them avidly, says, "They're real exciting, but you don't get anywhere."

He also sees the experience of playing video games and training in Jiu-jitsu as being similar. He says that fighters can get obsessed with Jiu-jitsu in the same way some gamers get obsessed with a video game. Rogan feels that the end result for training in Jiu-jitsu is more financially lucrative than being a gamer because you can teach the martial art to others and make money. However, in today's world, gamers can most certainly make money streaming games or as a professional gamer (just take a look at Ninja). We'd wager there are more high earning gamers than there are high earning Jiu-jitsu fighters or instructors.

Rogan certainly has a point about video games being a problem for some people. In many countries, video game addiction is considered a medical condition. We have to argue that a career spent in combat sports could be more detrimental to the participant physically than gaming.

It's been a while since we talked about Rogan's podcast; back in August of last year he had legendary game developer John Carmack on the show and talked about the future of consumer AR.