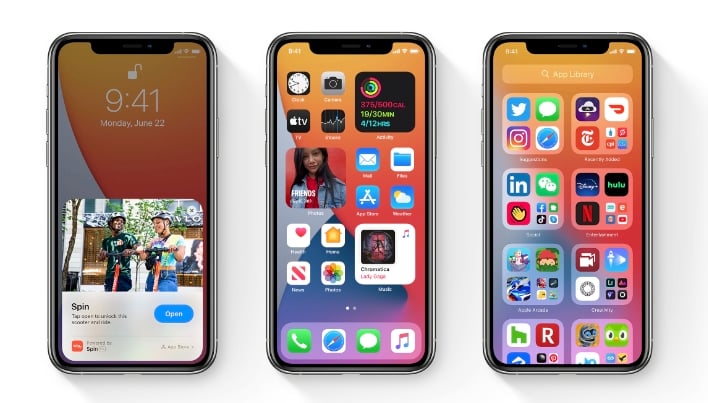 Apple yesterday announced iOS 14, which is now available to download for developers that want to get their apps ready for the operating system's fall launch. One of the new features that's getting a bit of attention today is what Apple calls Back Tap.

The feature can be enabled on newer iPhones, and can be accessed by navigating to Settings --> Accessibility --> Touch --> Back Tap. One enabled, you can tap the back of your phone to perform a variety of actions. You will be presented with options to set an action that is performed when you double tap or triple tap. These actions include opening a specific app, muting your device, going back to the Home screen, opening Control Center and more. 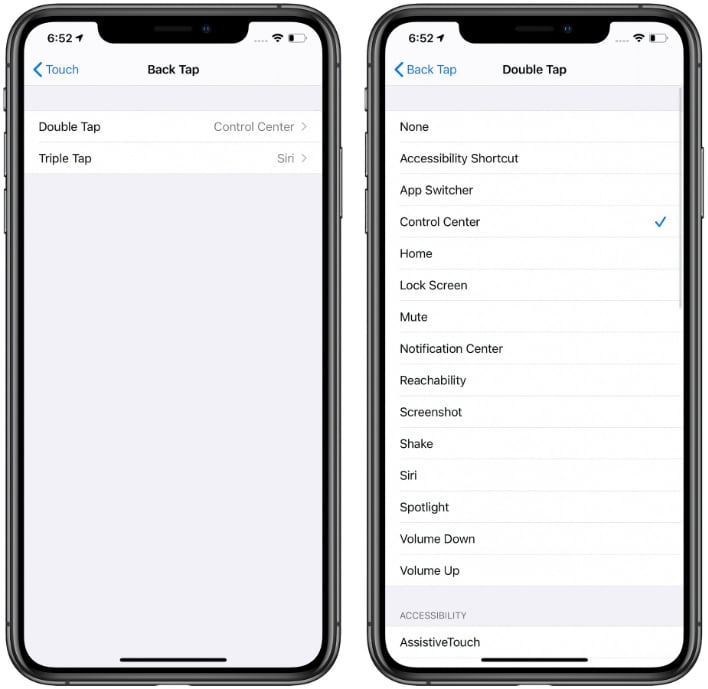 If this sounds familiar, it's because several Android phones have had similar capabilities for quite some time. HTC and Google Pixel smartphones have allowed you to tap the screen, or tap/squeeze the sides of the device to perform actions, so Apple appears to just be catching up.

And that brings us to a common theme with all of the "new" features that were introduced with iOS 14. As more and more features were announced, we couldn't help but think that we were experiencing a bit of déjà vu. One of the most basic features that Android users take for granted is the ability to set your default client for your email and web browser. In iOS 14, no longer will Mail and Safari be the only apps that open when you click a link to compose an email or go to a website.

This is an obvious feature that should have been enabled ever since the App Store first launched. However, with antitrust agencies closing in on Apple, it seems as though the company was finally prodded into taking action for those that aren't satisfied with the built-in apps and want more streamlined experience with two of the most used apps on a smartphone.

Other Android callbacks include the ability to finally put widgets on the home screen -- something that Android did, what, a decade ago? However, Apple's implementation includes a perk called Smart Stack, which allows a widget to display information based on the time of day. For example, when you wake up in the morning, the wedge could display your upcoming calendar events, while at night it could give you a summary of your fitness activity. Oh, and there’s now a built-in Translate app… sound familiar?

The similarities continue with picture-in-picture support for videos, allowing you to watch movies and video clips while you're performing other tasks. There's another Google standby in the form of App Clip, which allows you to temporarily run small snippets of apps on-the-go (a la Google Instant Apps). For example, let's say you walk up to a coffeeshop and want to access their special coupons and offers. You can scan a QR code at the door and download the App Clip.

Incoming phone calls (or FaceTime calls for that matter), no longer take up the full screen, and instead present as a notification at the top of the display that you can easily accept or dismiss. The same goes for Siri, which shows up as a small blip at the bottom of the screen – like the Google Assistant on Android – instead of taking up the entire screen. 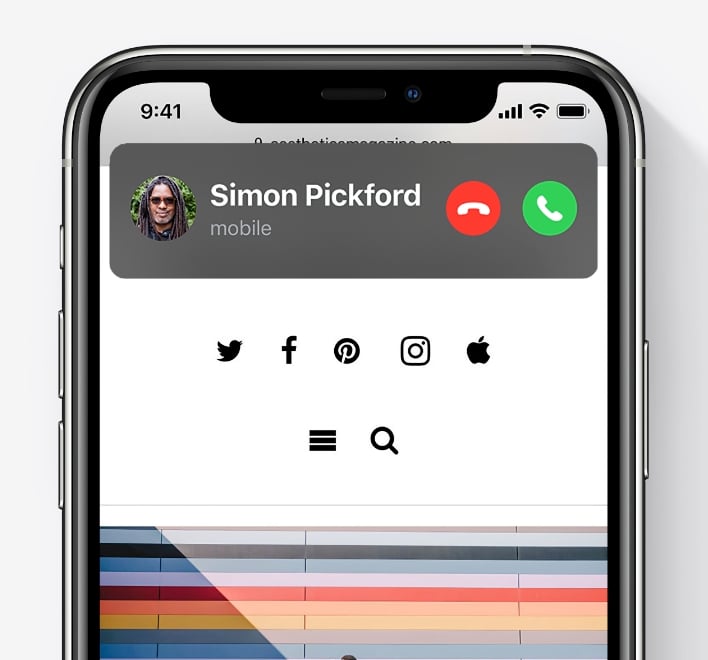 All in all, iOS 14 seems like a pretty solid update for iPhones, and brings the platform up to parity with Android in many ways. A lot of these features have been requested by iPhone users for years now, so it's good to see that Apple is finally responding, even if it took a while to bring them to fruition.