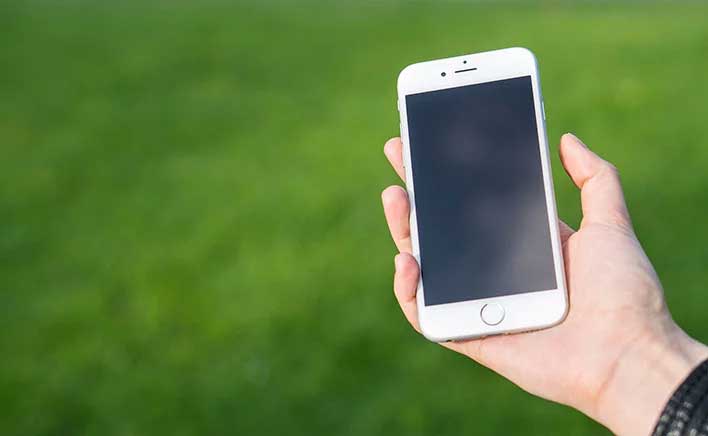 Apple launched a new version of iOS this week for users that brought the operating system to version 13.3. One of the big features for the new version of iOS are new controls meant to give parents more oversight into who kids talk to on the iPhone. The problem for Apple, and parents, is that the safety controls don't work properly.

According to CNBC, there are several bugs with the feature, but the biggest of them is that the update doesn't protect kids from talking to strangers on the phone, via Facetime, or text messages. The Communication Limits option that allows parents to control who their kids can talk to is supposed to prevent kids from adding new contacts unless the parent enters a PIN they have setup.

The catch is that Communication Limits doesn't work as it's supposed to if contacts aren't stored to iCloud by default. CNBC found that if an unknown number texts the child's phone, the child is given the option to add the number to their address book. If the number is added, they can call, FaceTime, or text that number. If the Communication Limits feature worked as it was supposed to, the child would need the parental PIN to add the contact.

The keyboard does reportedly disappear on the first attempt to respond to a text message after the contact has been added. However, going back to a screen and tapping back into the message brings the keyboard back. If the child has an Apple Watch, it can be used to bypass the protection by asking Siri on the wearable to text or call any number.

The exception to this bug is if Downtime is enabled on the child's phone. If it is, they aren't given the option to add a number to their address book after being contacted. Apple is aware of the issue and is working on a fix. A workaround, for now, involves the following steps:

Apple has had an issue with bugs in versions of iOS recently. Last month it released iOS 13.2.2 to fix a crippling multitasking bug that was annoying Apple users.