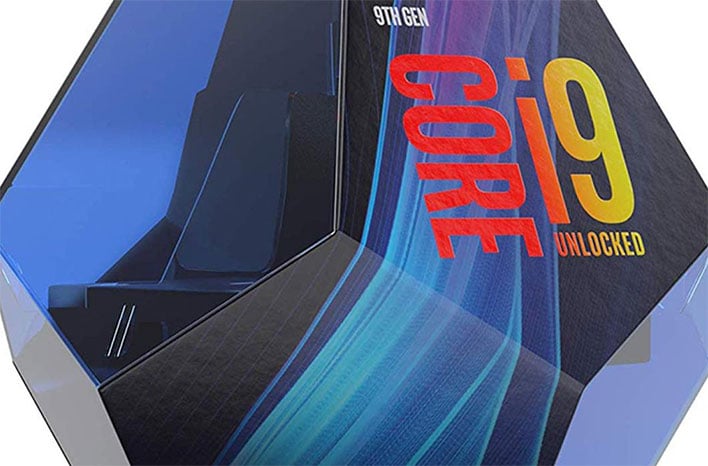 Do you think Intel is perhaps feeling the heat from AMD and its latest generation of Ryzen processors? Intel may not be willing to admit it publicly (not in so many words, anyway), but an admission of sorts could come in the form of another price cut, as is rumored to be the case. If true, the price cuts will come in the second half of the year.
Price cuts in reaction to the competition have been relatively rare on Intel's part, especially ones of any significance. However, there is a changing of the tide, and Intel finds itself reacting to the market. Take for example its recent roll out of high-end desktop (HEDT) Cascade Lake-X processors. Those chips debuted at significantly lower MSRPs than the previous generation, with pricing up to 50 percent cheaper, to contend with AMD's Threadripper processors. Here's how things shook out...
For perspective, here is what prompted the aggressive pricing...
Intel also unveiled its Xeon W-2200 series of workstation CPUs at significantly lower price points than the previous generation, which again was influenced by competition from AMD. To put things into perspective, here's a rundown of the Xeon W-2200 series pricing compared to the previous generation, with the Xeon W-2200 CPUs and pricing listed in bold...

Following up on all this, Digitimes says it is hearing from "PC makers" that Intel will initiate price cuts on its PC processors in the second half of this year. Details are light, but we presume that to mean mainstream desktop CPUs.

AMD has been on the warpath with this Zen-based processors, which currently culminate in its well-received Zen 2 lineup. To wit, the top selling processor on Amazon right now is the Ryzen 5 3600. Beyond that, AMD's Ryzen processors dominate the top 10 best selling CPUs on Amazon, accounting for every single spot save for No. 9 (which belongs to the Core i5-9600K).
Intel did actually admit last year that AMD stole "some channel desktop share" while vowing to "aggressively compete in all segments."
"We want to aggressively compete in all segments. As we have gone through the supply issue kind of in the last six to 12 months on the PC side, we had to walk away from some low-end mobile share as well as some channel desktop share. But as we continue to improve our supply situation, we’ll continue to get more aggressive there," Jason L, Grebe, corporate vice president and general manager of cloud platforms and technology at Intel, said at the time.
Fast forward to this year and it looks one way of aggressively competing could be a round of price cuts. Waiting until the second half of the year is interesting, though, as AMD will be on the cusp of launching its Zen 3 product stack.
Zen 3 will see AMD move to a refined 7nm+ manufacturing node. This will bring about better power efficiency, faster clockspeeds, and improved performance. Given that Zen 2 processors are already in excellent shape, it's easy to see why Intel might look to over more value for the money as the year goes on.