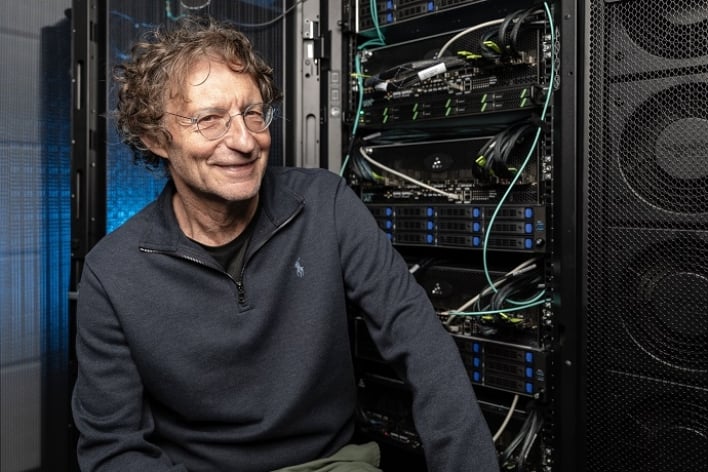 Intel is banking heavily on the rise of artificial intelligence (AI) as a growing revenue stream in the years to come. Intel booked $3.5 billion in AI-related revenue during 2019 -- which represented a significant 20 percent year-over-year increase -- so it stands to reason that the company is looking to keep that train steaming ahead. Its latest addition to drive its AI efforts comes with the acquisition of Habana Labs.

Habana Labs is an Israeli company that the develops deep learning accelerators for the data center market. This plays right into Intel's hands, as it looks to increasingly become a player in a market that has strong entries from the likes of NVIDIA and AMD.

Habana Labs currently products the Gaudi AI Training Processor, which can be adopted in large-node training systems (a la the Habana Labs’ HLS-1) and is sampling at the moment to select hyperscale customers. Compared to GPU-based solutions, Habana Labs claims that its solution offers a 4x uplift in throughput.

“We have been fortunate to get to know and collaborate with Intel given its investment in Habana, and we’re thrilled to be officially joining the team,” remarked David Dahan, CEO of Habana Labs. “Intel has created a world-class AI team and capability. We are excited to partner with Intel to accelerate and scale our business. Together, we will deliver our customers more AI innovation, faster.”

Intel has high hopes for the future of AI, with some of the most promising research come in the medical field. Back in early October, Intel announced that it was working with Brown University to use AI to help restore movement and bladder control in patients suffering from severe spinal cord injuries. The eventual goal with the research is to use electrodes to replace damaged nerve fibers (which can't be regenerated) to help paralyzed patients walk again.