When it comes to Intel's current 14nm Comet Lake-S desktop processors, the Core i9-10900K is the flagship of the family. The processor is a 10-core/20-thread design with a base clock of 3.7GHz, boost clock of 5.1GHz, Turbo Boost 3.0 clock of 5.2GHz and maximum Thermal Velocity Boost of 5.3GHz. It also comes with bulk pricing of $488 (although it retails for $530 and above – if you can find one).

However, there looks to be a new member of the Comet Lake-S family that shall soon be available with similar specs to the Core i9-10900K. Online retailer Digital Storm is listing the Core i9-10850K for sale on its website; and it’s a processor that has been making the benchmark rounds quite a bit in recent weeks.

What's interesting about the Core i9-10850K is that it shares all the basics with the Core i9-10900K like its cache and core counts, but it only gives up a smidge when it comes to clock speeds. For example, its base clock is just 100MHz less at 3.6GHz, while its maximum boost clock is also 100MHz less (5.2GHz). 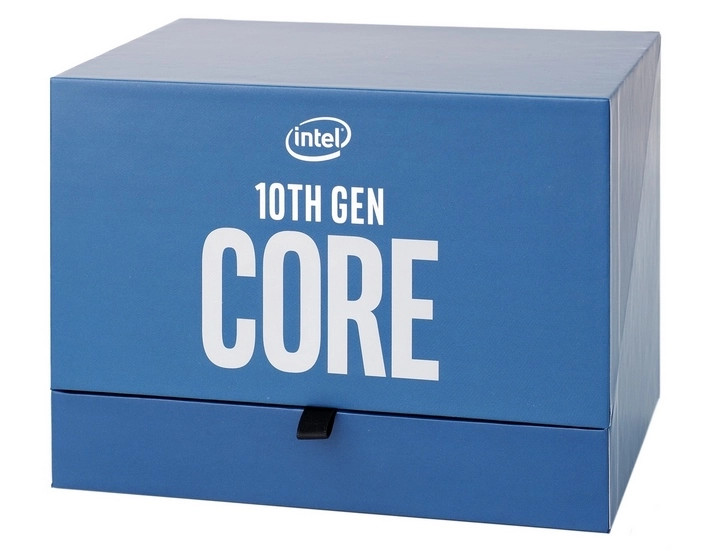 At this point, we don't know if the Core i9-10850K will remain limited to PC OEMs, or if it will eventually be offered to retail customers. After all, Intel is reportedly having yield troubles with the Core i9-10900K, so it would make sense that the company would attempt to get the lower-binned Core i9-10850K out to the market to fill any supply gaps.

But we must keep in mind that this is all speculation at this point. Intel hasn't even confirmed the Core i9-10850K, but given the appearance of benchmarks, and its appearance here at Digital Storm, we're fairly confident that the chip is real and could potentially be a popular option for OEMs and consumers (if they can get their hands on them).