We regularly cover Intel's upcoming "Alchemist" GPUs around here. It's not every day that you get a whole new vendor entering a firmly established market space—especially not one like Intel, who actually has the means to make a solid go at it.

Obviously, we won't know whether we should be excited about Alchemist (or the Arc GPU architecture it's based on) until we figure out the value equation after it launches. We might have a new clue to one of the critical pieces of that equation, though. You see, Intel has been running a contest called the Xe HPG Scavenger Hunt. It's basically a Twitter quiz game where you collect clues, participate in the quiz, provide your information, and get entered to win early access to one of 300 Arc Alchemist graphics cards.


The interesting part comes in the fine print of the contest. Buried in the terms and conditions, due to laws that require such disclosures, are fairly-specific details on exactly what the company will be awarding to contest winners. A hundred grand prize winners will get a "Premium" Arc graphics card, while another two-hundred first place winners will get a "Performance" Arc graphics card. We can reasonably presume that those are the "x80" and "x70" variants, to borrow GeForce nomenclature.


It would be simple enough to work backward from the listed retail value of $900 for a grand prize and $700 for a first-place prize, but there is a kink in that plan. Both prizes include "Intel Arc branded merchandise" as well as 6 months (grand prize) or 3 months (first place) of Xbox Game Pass for PC. The Xbox subscription is probably valued at around $15 a month, but there's no telling what retail value Intel is ascribing to its branded swag. 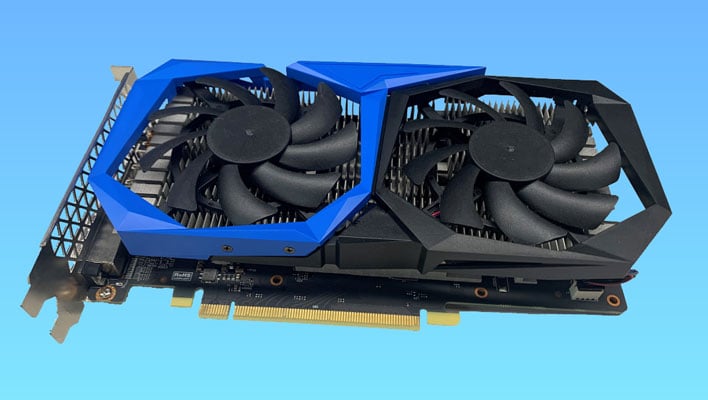 Still, we can guess that the "Premium" Arc graphics card is probably coming in somewhere north of $800, while the "Performance" model will likely be priced around $600 to $650. Given rumors placing the top-end Alchemist card somewhere around the RTX 3080's performance level, as well as the state of the discrete GPU market, we reckon that if Intel drops an Alchemist "Premium" at $799 USD (and they are competitive), they will absolutely fly off the shelves.

The contest page is here, but the first phase is already over. Due to the way the contest works—quick and correct answers accumulate points based on the order in which Intel receives them—if you weren't a part of it, you may not have much hope of winning. Still, phase two starts October 27th.