Earlier this year, Intel sold off its cellular modem business at a loss, which cost the company billions. Intel never thought that it would be in that position, as it had hoped to help spearhead the 5G revolution for smartphones and other mobile devices.

Today, we're learning that Intel is placing direct blame on Qualcomm for its modem development problems which resulted in its unplanned sale. In fact, Intel is putting its money where its mouth is by filing a brief in support of the Federal Trade Commission's (FTC) legal action against Qualcomm. Needless to say, Intel is not happy about Qualcomm's business practices and alleged anticompetitive behavior.

"Intel suffered the brunt of Qualcomm's anticompetitive behavior, was denied opportunities in the modem market, was prevented from making sales to customers and was forced to sell at prices artificially skewed by Qualcomm," wrote Steven Rodgers, Intel executive vice president and general counsel.

But Rodgers didn't stop there; he dug in deeper, claiming that "Qualcomm maintained its monopoly through a brazen scheme carefully crafted and implemented over many years.

"This scheme consists of a web of anticompetitive conduct designed to allow Qualcomm to coerce customers, tilt the competitive playing field and exclude competitors, all the while shielding itself from legal scrutiny and capturing billions in unlawful gains." 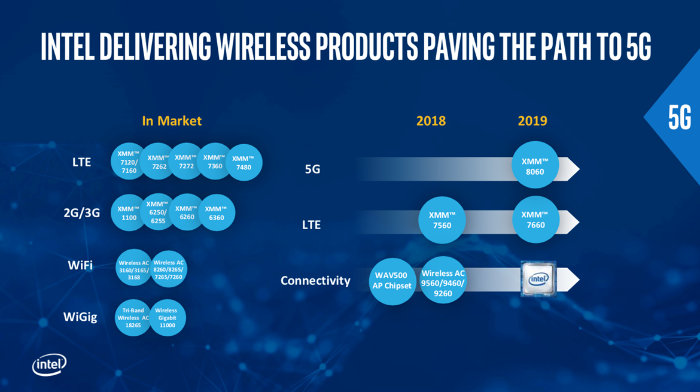 According to Intel, Qualcomm did its best to drive smaller competitors out of the market and crafted exclusivity agreements while using unfair patent litigation to pummel competitors (and OEMs that would use competing products) into submission. It is for this reason that Intel -- it alleges -- was forced to sell its modem business.

Intel had found a receptive and high-profile client with Apple and its family of iPhones. But even with the agreement with Apple, and the resources that came with that partnership, Intel says it was still hobbled by Qualcomm. "We invested billions, hired thousands, acquired two companies and built innovative world-class products that eventually made their way into Apple's industry-leading iPhones, including the most recently released iPhone 11," Rodgers added. "But when all was said and done, Intel could not overcome the artificial and insurmountable barriers to fair competition created by Qualcomm's scheme and was forced to exit the market this year." 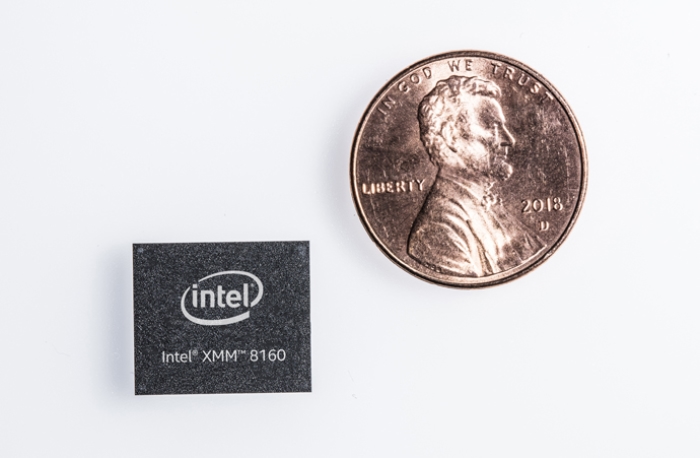 Ironically, it was actually Apple that ended up buying Intel's money-losing modem business, which it will integrate into its booming in-house chip design team. Apple too found itself at the wrong end of a shotgun barrel with respect to Qualcomm and was facing legal action from the chip giant. However, Apple and Qualcomm ended up settling their differences and the Cupertino, California-based company will rely on Qualcomm's Snapdragon 5G modems in the years to come.

"Given the importance of wireless technology to the future of connected computing, including the revolutionary promise of 5G, we strongly support the efforts of the FTC and other law enforcement agencies to require Qualcomm to obey the laws and compete on a level playing field," Rodgers concluded.