Intel has just made a big announcement that it hopes will help expand its PC platform and improve Wi-Fi performance for devices using its hardware. The company has acquired Rivet Networks, which produces the popular “Killer” family of networking products and software solutions that complement them.

However, Intel and Rivet Networks are not complete strangers, as the two companies have previously collaborated on products like the Killer Wi-Fi 6 AX1650 module. “Intel has been investing and contributing to the evolution of Wi-Fi for more than 20 years, and today we’re excited to announce another leap forward,” the company wrote in its announcement.

The Killer family of networking products will be lumped into Intel’s broader Wireless Solutions Group, which is nestled within the Client Computing Group. The actual “Killer” brand name will remain intact, and Intel will use the products to further its vision of “powering every person’s greatest contribution”, including leveraging Rivet Network’s traffic prioritization routines over combined Wi-Fi and Ethernet connections. 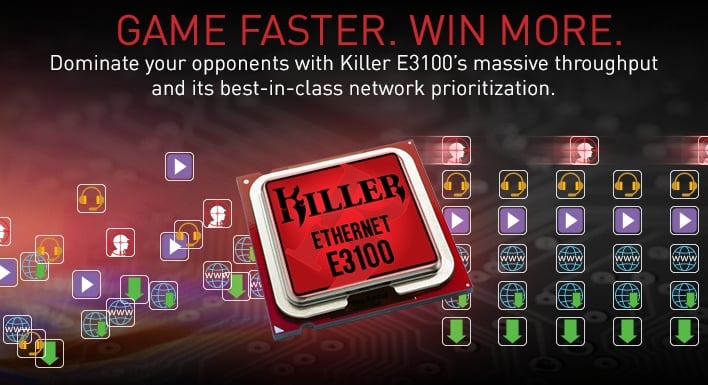 As for Rivet Networks’ software, Intel says that it will license it to customers in the future to improve the PC connectivity landscape.

Intel says that the average household has 11 active Wi-Fi devices at any given time, and Charter Communications has revealed that 90 percent of its customers’ broadband traffic takes place over Wi-Fi. So, ensuring that it has a firm grasp on improving Wi-Fi performance/interoperability and is plotting the optimum path with future networking products, the Killer Networks acquisition makes complete sense. 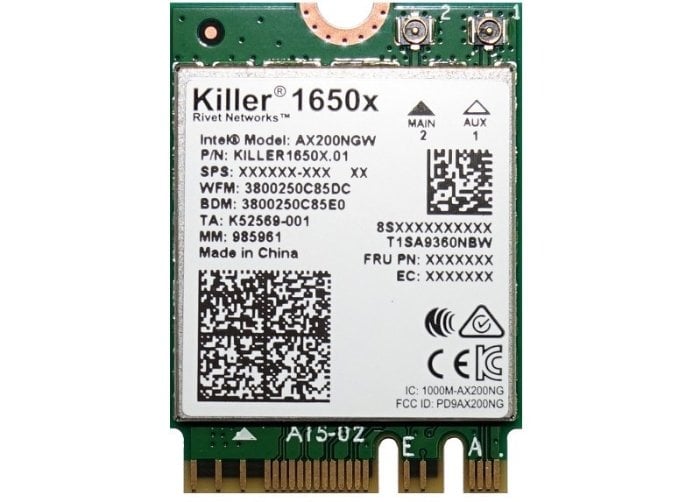 Looking beyond Rivet Networks, however, Intel has made moves on its own with products based on Wi-Fi 6 (802.11ax) and is pushing its Project Athena initiative which specifies a set of standards for laptops and 2-in-1 convertibles using 10th generation Core processors, NVMe storage, USB-C fast charging, Thunderbolt 3/Wi-Fi 6 support and ultra-fast wake speeds.

“We are committed to enabling our customers to deliver the best PC experiences, especially when we have become more reliant on technology,” Intel added. “We know how important connectivity is in enriching our lives.”