Beware, Setting This Image As Your Android Wallpaper Could Soft Brick Your Phone 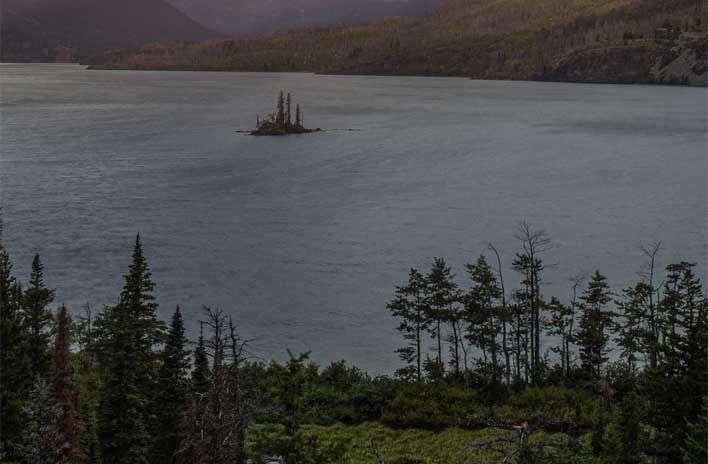 Android users need to be wary of a new issue that could soft brick their smartphone by merely setting an image as the default wallpaper. A soft brick is when the smartphone is prevented from being able to be used in a certain way but is repairable by deleting the offending file or resetting the device. The image that is causing the soft brick issue on Android devices, particularly Samsung models, is seen at the top of the story.

Ice Universe is typically leaking details on unrelated Android smartphones via Twitter, but recently tweeted the image along with the warning that if anyone sends the image to an Android user, don't set it as your wallpaper. In a later Tweet, Ice Universe noted that when trying to upload the image to Weibo, the color changes slightly, and the image becomes harmless. However, when the image is uploaded to Twitter, it doesn't change color, and it is still harmful to Android devices.

WARNING！！！
Never set this picture as wallpaper, especially for Samsung mobile phone users!
It will cause your phone to crash!
Don't try it!
If someone sends you this picture, please ignore it. pic.twitter.com/rVbozJdhkL

One particular hypothesis regarding the bricking is that it's related to a color space issue when converting an RGB image to sRGB. If an Android user sets the image as their wallpaper, the device crashes and continually turns the display on and off at the lock screen. Users are stuck in that loop even if they reboot the phone.

Thankfully, this Android issue doesn't crash the phone if the image is sent to the user via text or email. An iPhone flaw in the past would crash Apple devices if a specific text string were sent via text message or emailed to the device.

Interestingly, it appears that OnePlus devices may be immune to this problem.