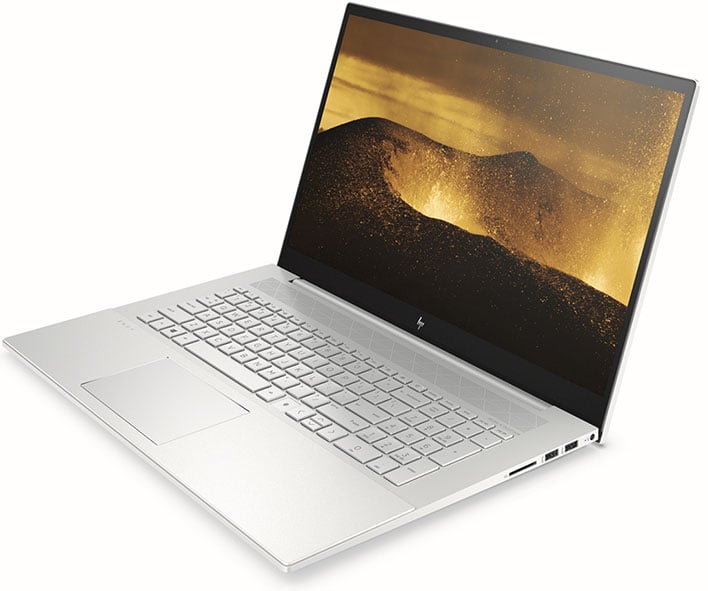 Buying a laptop in prior weeks was a risky proposition because of all the new CPU and GPU options that were on the horizon. For those who had the patience to wait it out, they are now being rewarded with brand new configurations from HP and others. As it applies to HP specifically, the company today announced a whole bunch of refreshed thin and light laptops primarily aimed at creators.
These new configurations are built for both work and play, and depending on the specific SKU. If taking a broad look, HP's updated portfolio includes several new ZBook Studio, ZBook Create, and Envy models. Zooming in a little closer, however, reveals more than half a dozen product lines: ZBook Studio, ZBook Create, Envy 13, Envy 15, Envy 17, Envy x360 13, and Envy x360 15. Out of those, the ZBook Create, ZBook Studio, and Envy 15 are the latest additions to the HP Create Ecosystem.

"As we continue learning how to adapt to new ways of working and learning during these unprecedented times, one thing remains constant—everyone is a creator and needs the right tools to bring their creations to life," said Alex Cho, president, Personal Systems, HP Inc. "Whether it’s the ZBook Studio, the most powerful workstation of its size, or the Envy 15 with gaming-class thermal solutions, HP is giving professional creators the power needed for their next breakthrough and anyone who wants to create, the versatility needed to power their passion."
Marketing jargon is one thing, but how do these systems really stack up? We'll have to wait until we get our hands on one more models to truly answer that question. In the meantime, however, we can make some educated guesses based on the specifications being offered, the press renders HP is sharing, and our past experiences with previous generation versions. 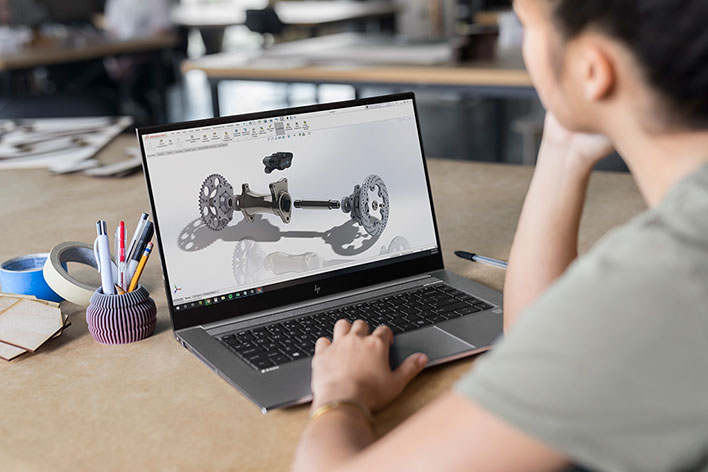 According to HP, the ZBook Studio is the world's most powerful mobile workstation per cubic centimeter, while the ZBook Create is the smallest 15-inch notebook ever built for creation and gaming. HP's competition might take umbrage with those claims, but the bigger point is that these are all sleek systems built for the creator and/or gamer on the go.
The ZBook Create and Studio leverage the same chassis. These laptops measure 13.94 x 9.24 x 0.69 inches and weigh 3.96 pounds. They both also feature a 15.6-inch OLED display that is DisplayHDR 400 certified, and rated to deliver 100 percent coverage of the DCI-P3 color space. 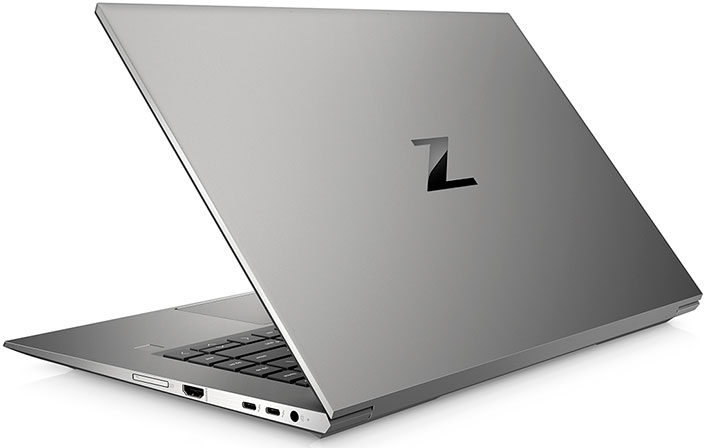 What separates these two from one another is the type of hardware offered. HP is offering next-gen Core and Xeon processor options, and GeForce and Quadro GPU options. The ZBook Studio is the more workstation-oriented machine, with up to a Quadro 5000 being offered, while the ZBook Create can be configured with up to a GeForce RTX 2080 GPU.
HP is keeping certain details close to the vest, such as the specific processor options and detailed configurations. Same goes for pricing—HP says the ZBook Studio and ZBook Create will be available in August, with pricing to be revealed closer to release. 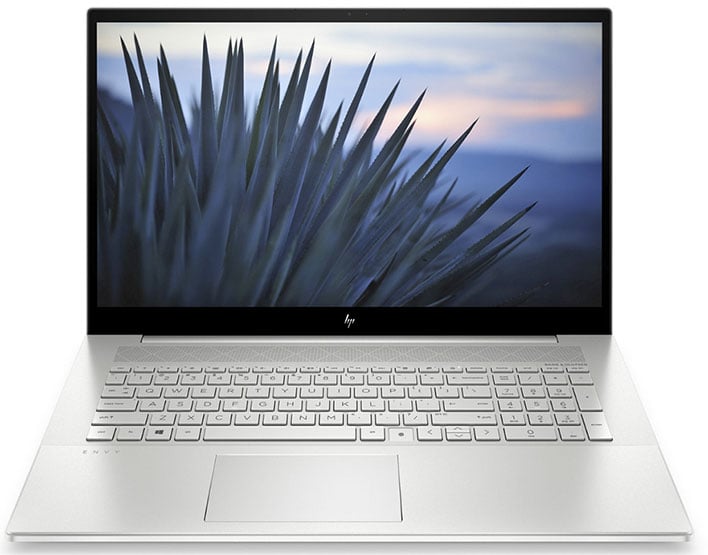