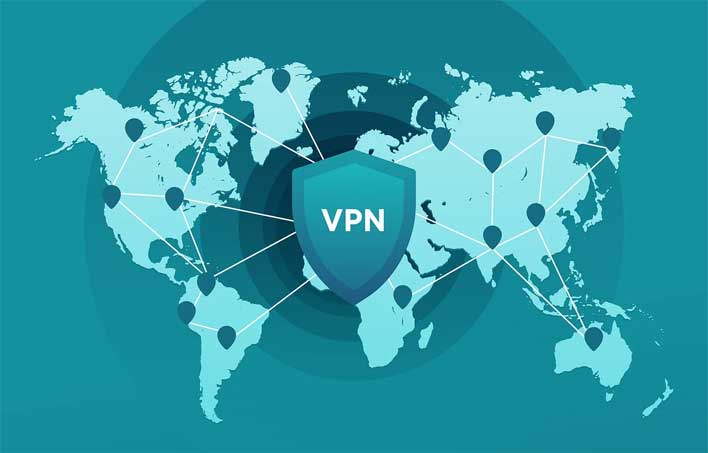 The internet is a place where it's difficult to trust anything that anyone says. A recent case of more than a handful of VPN providers who claim to keep no logs of their user's activity, yet leaked activity logs, highlights that you can't trust anyone online. As it turns out, the seven VPN providers were logging user activity, and those logs have now leaked onto the internet. The first logs discovered were from a company called UFO VPN.

UFO VPN had an unsecured Elasticsearch cluster that left the log files facing the public internet for anyone to discover. The logs were found by Bob Diachenko from a company called Comparitech. The records contained copious amounts of data on UFO VPN users, including what appeared to be plain text passwords, VPN session secrets and tokens, IP addresses of user devices, and VPN servers they connected to. The data also included timestamps, location information, device characteristics, and OS versions of free-tier users that saw ads.

Adding insult to injury, UFO VPN had a privacy policy that literally stated in bold it didn't track user activities outside of its site or web browsing connection activities of users of its service. The user logs discovered in the unprotected server showed that it was at least logging connections to the service. When notified that the database was unprotected, Diachenko said he never heard back from UFO VPN.

All of those companies were leaking data from the same unsecured Elastisearch cluster. In total, 1.2 TB of data was sitting in the open representing over a billion total log entries. Many of the entries appeared to contain highly sensitive information, including usernames, emails, and home addresses. Bitcoin and PayPal payment information was also leaked.

These companies are certainly not the first VPN providers that had a problem with security. Late in 2019, one of the most popular VPN providers, called NordVPN, admitted that it had been hacked. However, it said the server accessed didn't contain any user activity or information on usernames and passwords.