Gran Turismo 7 has been out less than a month but has already faced controversy. Players are deeply unhappy with various aspects of the game and are unafraid to make their opinions known. Gran Turismo 7 currently sits at a 2.6 on Metacritic and the negative reviews keep on rolling in.

Gran Turismo 7 is a racing simulation game that was developed by Polyphony Digital and published by Sony Interactive Entertainment. It is the eighth game in the main Gran Turismo series and it was released on March 4, 2022. The game has overall received positive reviews from critics but has been review bombed by its player base.

Players are disappointed in the game for several reasons. First, players were frustrated during a maintenance outage that lasted nearly two days between March 17th and 18th. Most of the game can only be played if you are online and therefore players were unable to access their content during the outage. 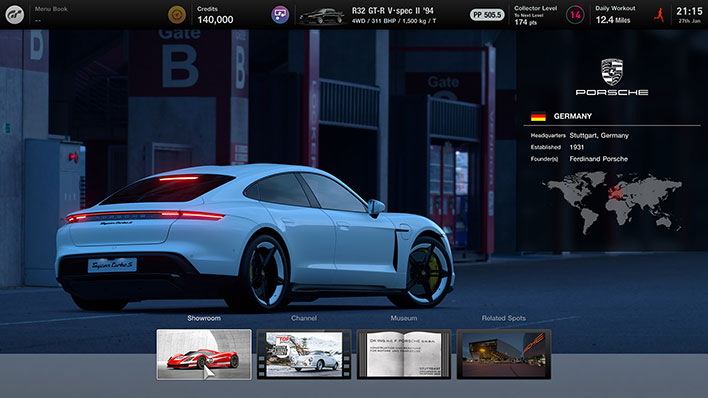 Second, players are displeased with the game’s economy. Gran Turismo 7 has implemented incredibly expensive microtransactions. Certain vehicles cost eight times the amount of what they did in Gran Turismo Sport if purchased with actual money.

Players’ frustrations were only exacerbated by the game’s 1.07 update that was released late last week. The update effectively cut many of the races’ payouts in half. Once a player finishes the game’s campaign, their main motivation for playing the game is to purchase "Legend" and other high value vehicles. One of the only ways to do so without spending real money is to win races. This update makes it even more difficult to earn vehicles through gameplay. Unlike previous games, players are unable to sell their vehicles for credits. Players therefore argue that the game unfairly pushes microtransactions and have published many negative reviews since the update was released.

Kazunori Yamauchi, CEO of Polyphony Digital and one of the producers of the Gran Turismo series, recently responded to player feedback in a statement. They remarked, "I would like to have users enjoy lots of cars and races even without microtransactions. At the same time the pricing of cars is an important element that conveys their value and rarity, so I do think it’s important for it to be linked with the real world prices." They further noted that future content "will constructively resolve" player complaints. It is currently unclear how Polyphony Digital plans to address players’ complaints as their criticism primarily revolves around a practice the developers have defended.