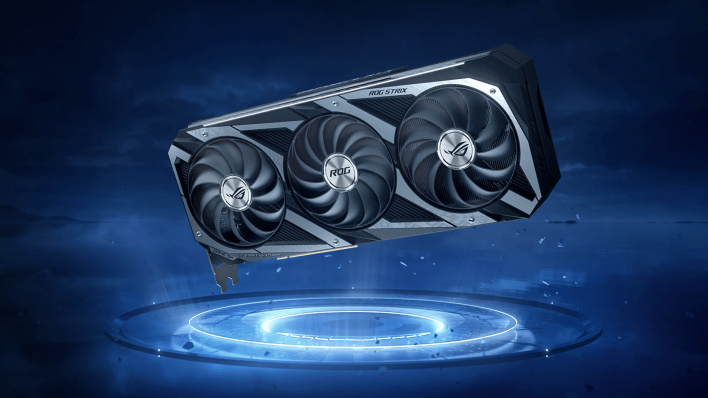 If you are a performance enthusiast, trying to squeeze every drop of juice out of GPUs through overclocking can be vital to the key to the best experience. ASUS’ GPU Tweak software allows these enthusiasts to control and monitor their graphics solution thoroughly. The software is now getting an update with new features and UI to make an “extremely intuitive and capable utility.”

According to ASUS, over the past two years, they have been working with PC enthusiasts of all types to “define the next chapter in the GPU Tweak saga.” This time has been spent collecting feedback on the software to create the best possible experience throughout. They claim that at the forefront of the revamp is the “completely overhauled UI,” which brings it into the modern era. What’s more, there is an automated profile for loading games and apps and new ways to track information. 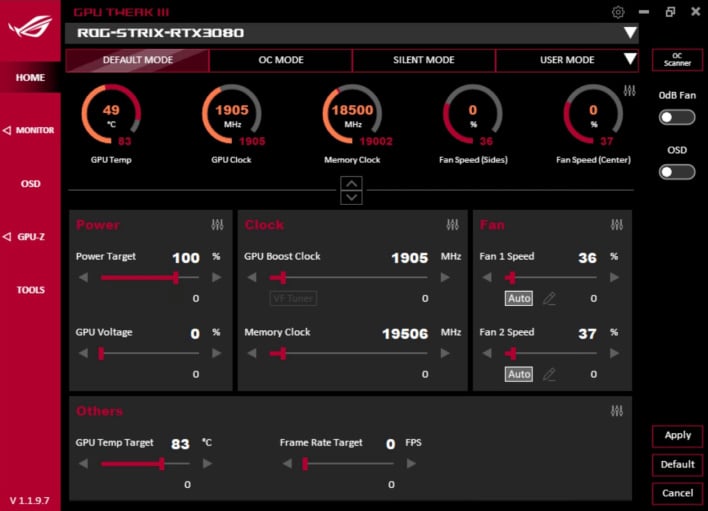 To accomplish this, GPU Tweak was rebuilt from the ground up, so they did not need to develop around an older platform. Once the new code was complete, it was sent out in a tiered beta system to be tried and tested multiple times before a proper release. This also gave way to a new “cyclical development cycle” for continual community engagement and app improvement. You'll find all kind of goodies with GPU Tweak III including overclocking functionality (including automatic overclocking), built-in performance profiles, fan controls, an on-screen display, hardware monitor and more. There's even a built-in GPU-Z panel available in the utility. 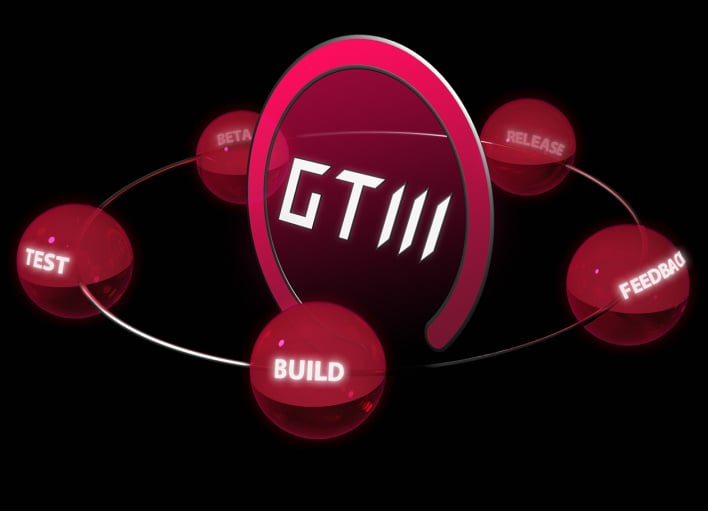 Now that the closed beta is complete, ASUS is now announcing that GPU Tweak III is going into open beta. They state that there may still be bugs, but the pros outweigh the cons with the new UI and features overall. If you want to pick up and try the new GPU Tweak III, you can do so here and weigh in on the discussion in the ASUS’ Discord.