The Google I/O event this year brought forth a whole bunch of different Google announcements, such as changes in WearOS or the Android 12 Public Beta. While those announcements took centerstage, other handy changes were introduced to make Google’s Workspace apps more productive. Now the company has announced a handy “Save to Google Photos” shortcut in Gmail for consumers.

When anyone receives a Gmail message, includes attachments will appear in a row below the body of the message. Users would then see a download or “Add to Drive” option when hovering on these items, which is quite handy. Google has now added a “Save To Photos” button, which allows the photo attachment to be directly saved to Google Photos. 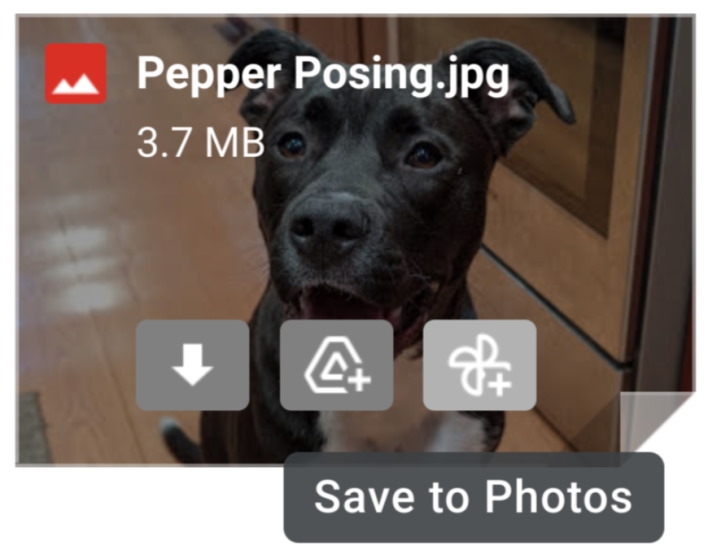 Google explains on its blog that this feature “feature frees you from having to download photo attachments from Gmail messages in order to then manually back them up to Google Photos.” While they explain it as if it was a massive burden to manually back up photos, the new button is certainly a nice feature to have. 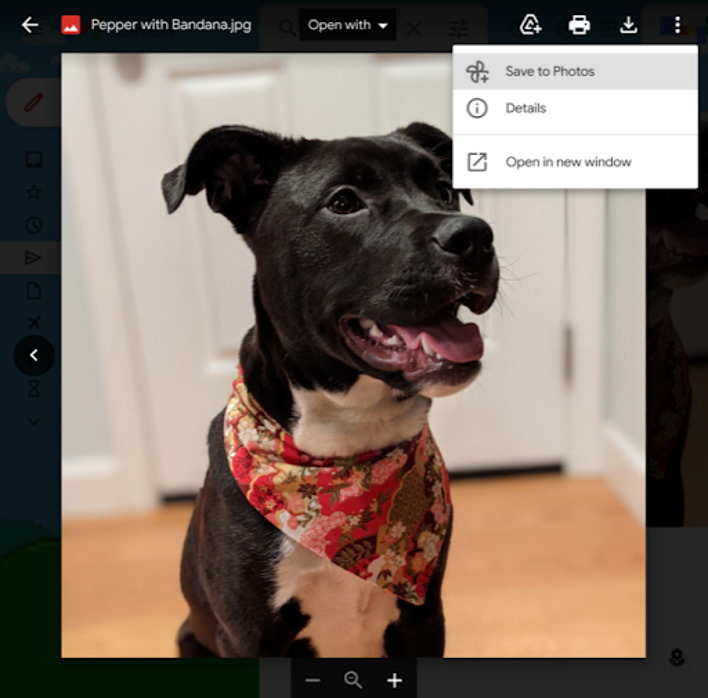 If you want to try this out, it will slowly become available up to 15 days from May 26th for all Google Workspace, GSuite Basic, Business, and personal Google accounts. Do you think this little button will save you time in the long run? Let us know what you think of it in the comments below.