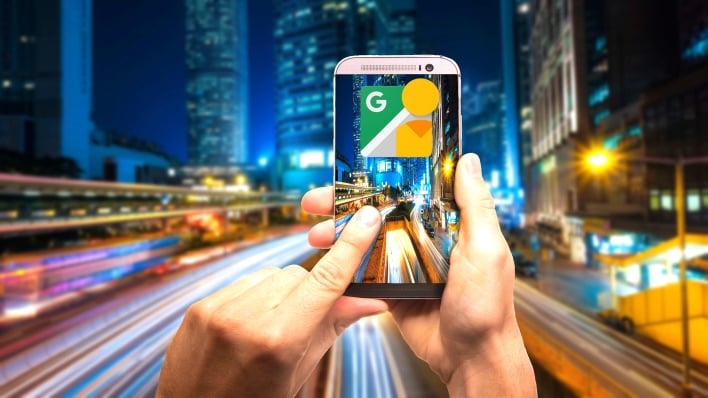 As it turns out, mapping every part of the inhabited world is an enormous undertaking, but since the launch of Google Street View in 2007, a significant dent has was made in this effort. According to Stafford Marquardt, product manager at Google Street View, people have traveled over 10 million miles to collect 170 billion images. Even though this seems like a lot of data, it still is not enough, however, as there are still unmapped parts of the world. To help with the problem, Google will be opening user contributions to Google Street View.

Marquardt explains that when people find out he works for Google Street View, they ask, “How can I drive a Street View car?” Driving a Street View car is not an option for everyone, though, so what if sending in your imagery of a location was somehow possible? Using ARCore through the Android Street View app, users can submit images of a location which Google can “automatically rotate, position, and create a series of connected photos.” Other people can then explore the pictures you took from your phone at the location.

This new feature will be incredibly handy for places that “aren’t on Google Maps or that have seen rapid change.” As of right now, the user submission feature will be available for the following locations, with more on the way soon:
Ultimately, the goal of this new feature is to “make Google Maps more accurate and up-to-date for everyone.” If a new restaurant or business comes to your town and it is not updated, you can show pictures of it in Street View so Google Maps can update the location with a valid name. This is just one of many possibilities, but the world is ours to explore with Google Street View.