At some point, legacy Android device owners need to let go of their old devices or eventually cybersecurity issues and data loss will become a problem. It seems Google is trying to give the people still holding out a gentle nudge, as it has been disclosed that the company will be disabling Google account sign-in on devices running Android 2.3.7 (Gingerbread) or lower come September 27th. Meanwhile, Google is working on a new security feature for Google Chrome which offers two-factor authentication within the browser.

Discovered over the weekend, that users on the nearly decade-old Android version 2.3.7 and older versions are effectively being kicked out. In an email sent to customers still lingering, Google explicitly explained that “Signing in to your account on Google apps will no longer be supported.” This will also likely affect you if you reset the older device and try to sign in again or change a password and get forcibly signed out. 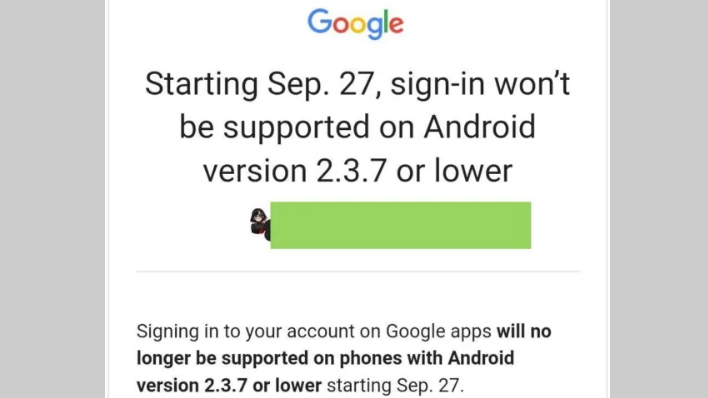 Simultaneously, Google is releasing a new feature that allows two-factor authentication through Google Chrome. Beginning with Chrome 93, which is currently in beta on Android, users will be able to confirm whether it is them signing into a Google account. Unlike the current login approval, this feature will also use caBLE (cloud-assisted Bluetooth Low Energy) to connect to the device that is being logged in to confirm that this is a nearby device. 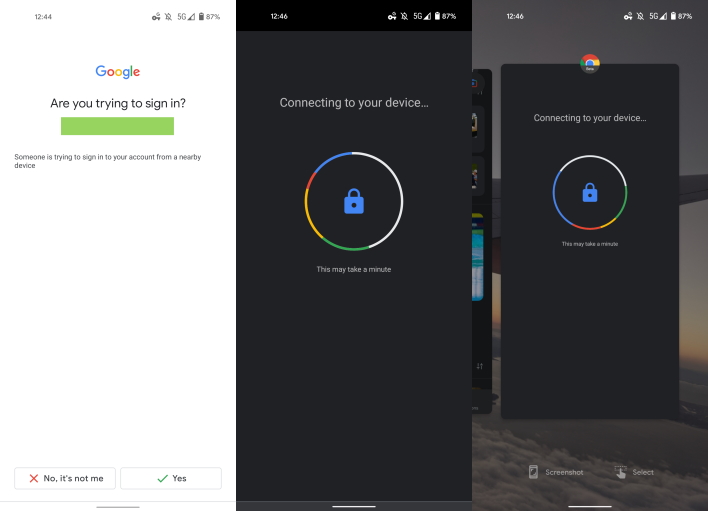 Sadly, this nifty 2FA security key method is not quite ready to be rolled out to the masses yet. However, when it is, it will require that phones are signed in to the same account and have sync enabled to be used according to 9to5Google.

With both changes, it seems Google is steadily working toward a goal of “out with the old, in with the new.” However, it does not seem all that bad to us, but let us know what you think in the comments below.